The pink backpack was the clue

It’s 4:20. In the morning. And I’m just coming home from sitting with a crying, intoxicated woman in my car. A stranger, no less

You could, of course, tell me it isn’t wise to have strangers in one’s car, especially not at 4:00 in the morning and especially not intoxicated ones, and you probably wouldn’t be so wrong; but there I was, waiting for a stop light to turn green when I saw a thin young woman walking briskly across the street and turning on to Route 175.

She was wearing all black, save her pink backpack, and my first thought was, “Yeah, this ain’t good. She’s not safe.”

I always carry body lights on me (small lights to light yourself up) and have given them to many pedestrians out at night who aren’t so visible to cars. If nothing else, I’d give her one of the lights.

I pulled up next to her. “Do you want a ride?” She kept walking. “Can I give you a ride somewhere?” She told me her phone battery was dead and she needed to make a call so her boyfriend could pick her up. I could tell she was intoxicated.

I dialed the number she gave and a man answered and started talking loud and angrily. I was just trying to facilitate her getting picked up by him. I suggested he pick her up in front of the nearby Walgreen’s. He said he’d get there … when he could.

He knew her situation. She’d just left his house. After a fight. An argument. She was distraught. Crying. Sad. Her best friend had just been killed. Shot. In the city. Left in the street. A cat was walking around the body where he was found. They’d been friends since 2011.

The tears came. A rapid flow of hurts and traumas and sadness. People lost. Loved ones gone. Her faith, damaged.

I sat with her waiting for him to come. Gave her a light to put on her backpack. Helped her get her phone charged.

I called her boyfriend again. He argued with me about whatever. I said, simply and calmly, “We have a woman outside at 4 a.m., who needs to be picked up.” He said he was coming. (He lived nearby.)

her someone … for a moment

I just know that a woman, walking alone, at 4 .a.m., underdressed for the weather, no charge on her phone, her home 20-some minutes north to Baltimore, needed someone to care about her, and tonight, I was, for a few minutes, her someone.

Tonight, at the exact time she was crossing an intersection was the same exact time I was waiting for a light to turn green so I could move forward. Instead, I turned in the other direction and simply asked if she needed help, a ride.

We all need help sometimes. 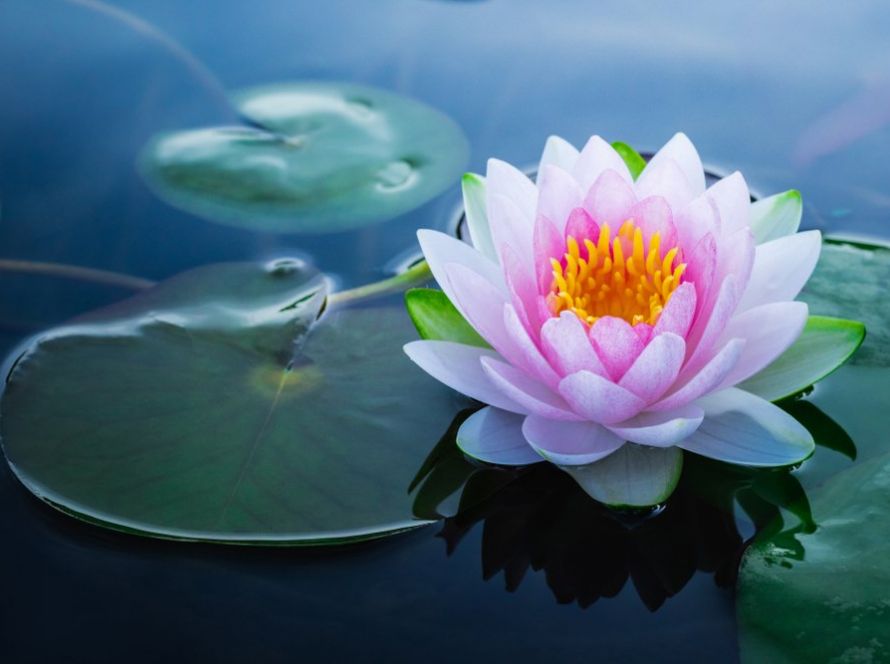 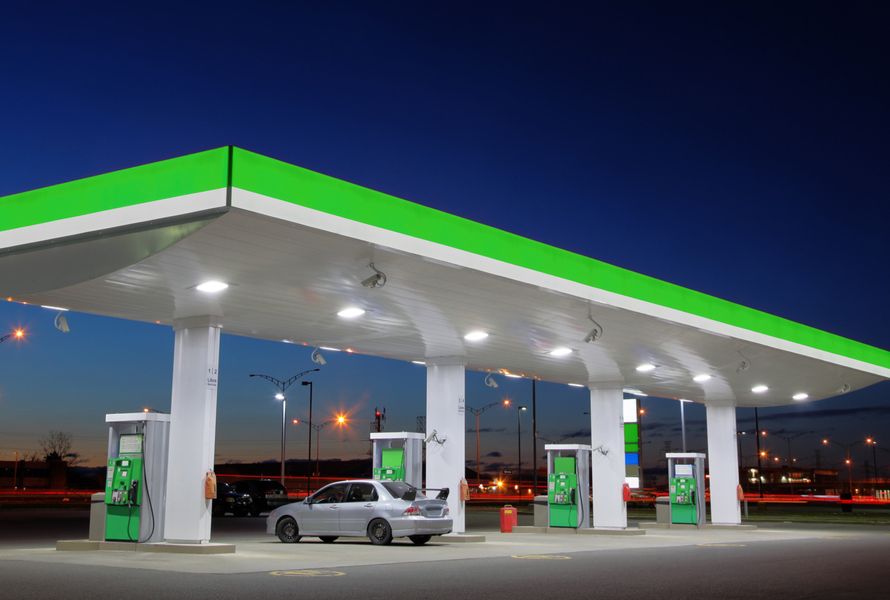