That’s the first thing that comes out of my mouth when two white, early-20s guys get in my car. They chuckle. Yeah, it’s legal now, they say. Yes, I know, I respond.

I tell them I’m not much of a smoker, having quit smoking cigarettes a good decade or so ago. (Quitting cigarettes had me wanting to stay clear of smoking in general, cigarettes or cannabis.) Have I tried edibles? one of them asks. Love edibles, I say as I smile at him in the rearview mirror. I tell them I’m a big fan of cannabis, drug-reform law, and living in or near cities and states where people can smoke cannabis to self-medicate.

They agree and launch into how they think alcohol makes people stupid, aggressive and obnoxious.

One of them is from Boston; the other, from Maine. They are students at American University. Boston, one guy tells me, has medical marijuana but no dispensaries. (I google this later and find out this isn’t true.) They are pleasant enough.

Key experience: I’m thrilled to see cannabis move from a hushed, hidden discussion to something that is more open, legal, acknowledged and embraced. More pot. Less alcohol. That’s my two cents on the subject. 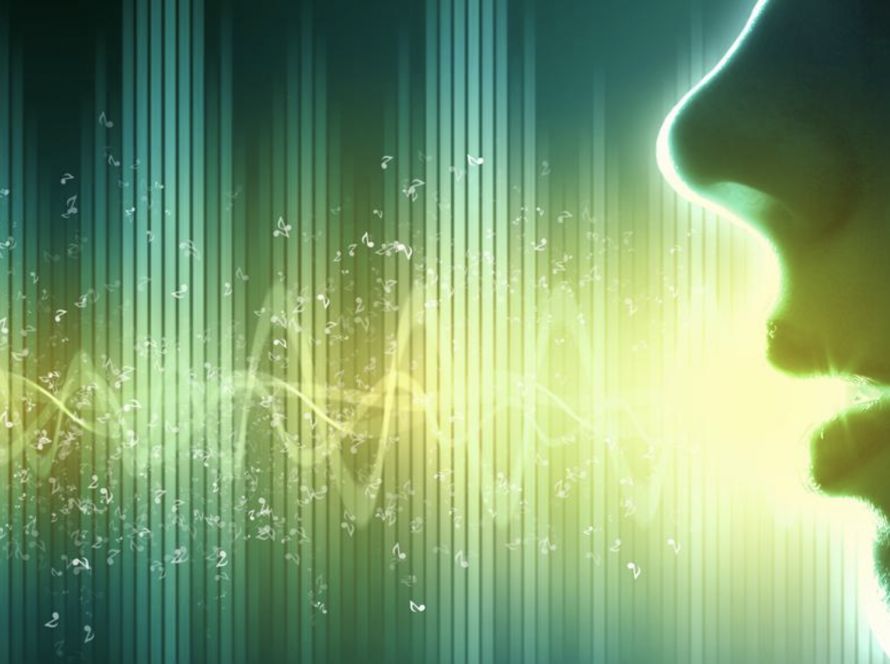 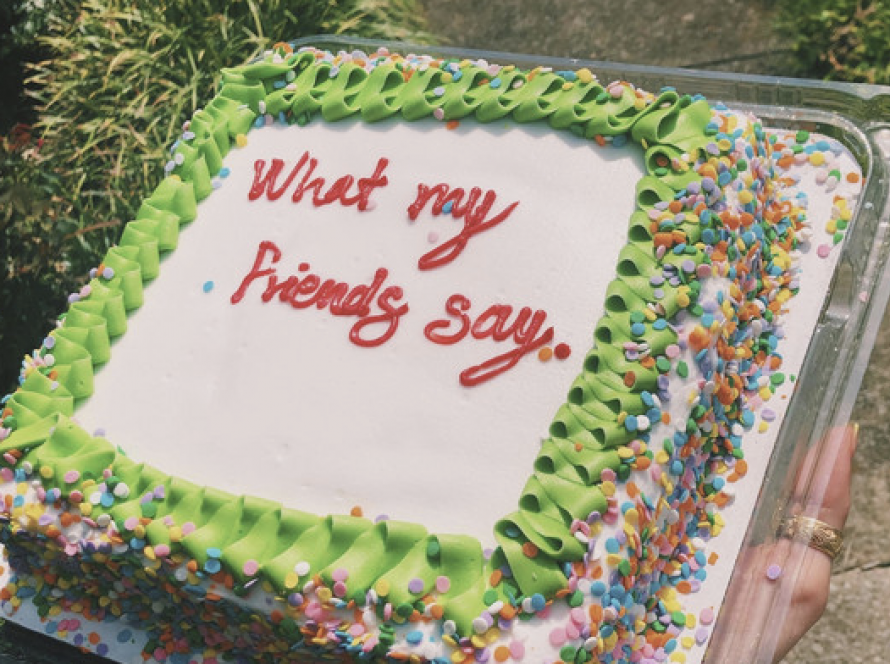 What my friends say