I pick up a young guy from his job at a nearby fast-casual restaurant. He’s a junior in high school (the same school I attended). He’s Black, has dreads and is of slight build. Bam! He sits in the front passenger seat. He’s my second-ever, single-passenger, front-seat sitter. He tells me he is named after a character in The Godfather.

We talk about his work, the team spirit at his school, and what the words waxing and waning mean…particularly in relationship to the moon, which is close to full and we both commented on how beautiful it is tonight. He’s lovely and sweet. I take him home. It was nice meeting you, he says; same, I tell him. 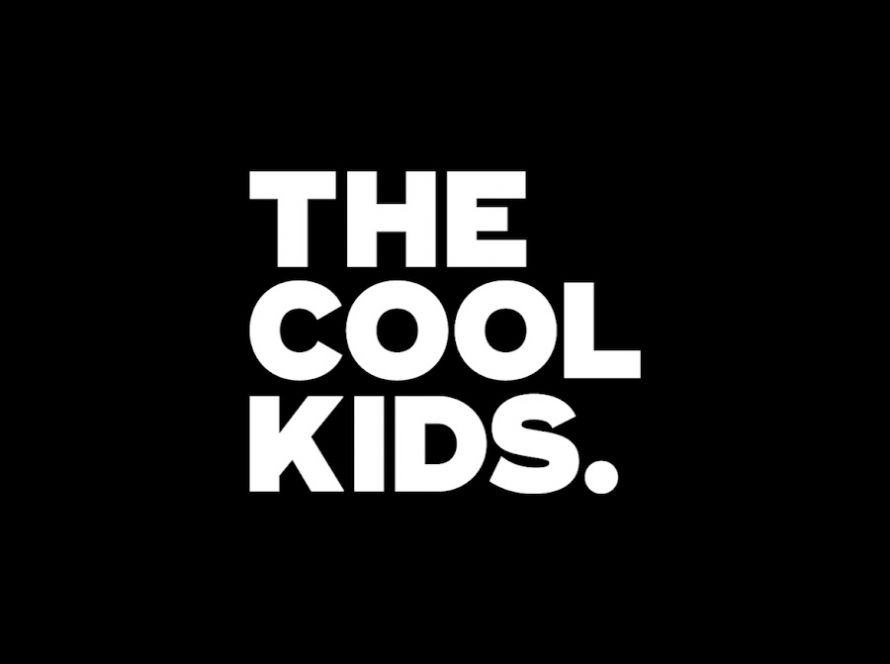 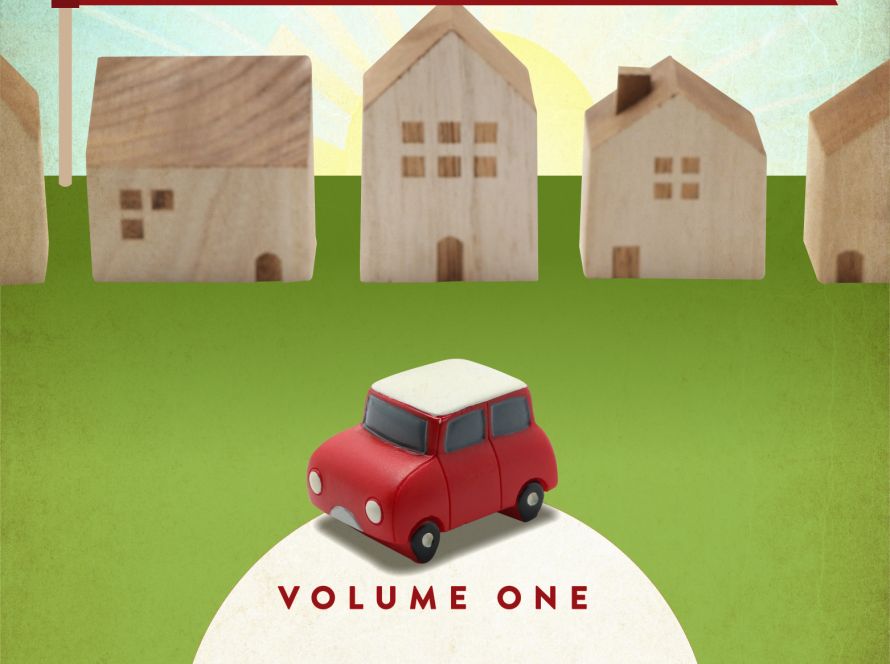