I was planning on paying for my gas with cash. This is not a normal thing for me. I’m a debit card gal all the way. But today and minutes earlier, I’d sat in my car counting my cash on hand: I had five ones, one five, one ten and two twenties. I was ready to pay by cash but then, eh, standing in line, waiting inside the crowded gas station store … whatever, I decided to pay by credit card.

I hopped out of my car and started filling up.

A woman came around one of the pumps and was standing within a few feet of me. She was a bit heavy, maybe in her mid 30s, and Black. She’d shaved her eyebrows and had penciled in a thin brow over each eye. Her lipstick was a light pink and it didn’t particularly complement her skin color. She looked and felt utterly exhausted.

She asked me for a few dollars so that she could visit her mother who, she explained, was dying of liver cancer. She then gave me some more details about her work, going to church that morning, and how she would pay me back.

I pumped my gas, looked at her, and asked her how her mother was doing. She burst out crying.

I didn’t get all the details but it sounded like she had a lot of guilt and self-judgment for being harsh with and distant from her mother these many years, explaining to me her mother was her legal guardian (or something to that effect) and her mother managed her money (which she presumably got as some sort of government aid and support).

She was mad at her mother because her mother was taking $400 out of each of her checks and had been doing so since some time in the ’80s. She seemed somewhat estranged from her mother and said she’d only learned two weeks ago that her mother had liver cancer. I didn’t catch all the details. It was a floodgate of stories, personal difficulties and woes.

I reached in my purse, took out my wallet, removed the folded cash I’d literally counted minutes earlier and handed it to her. She started to cry again and hugged me.

She said she could now go home and take a nap before going to see her mom. (I presume rather than continuing to panhandle for a while.) She’d told me she was afraid she would get arrested for panhandling; she was exhausted from her job and working so hard; and she had prayed in church that morning for help.

Before talking with me, she’d spoken with her boyfriend and–to add to her woes–he’d apparently let her puppy out and now her puppy was lost. But it wasn’t her puppy. It was her niece’s puppy. Except her niece had asthma and couldn’t keep the puppy so she took care of it. She told me she’d spent $600 of one of her $800 checks to get the puppy its shots and some needed medical care.

She told me her boyfriend comes to her house, drinks and passes out. In this state of drunkenness, he’d left the door open and the dog got out. She didn’t understand what kind of person he was to just let her dog get out.

I tried to be lighthearted and say maybe the dog would come back and maybe it was going to find another house. (That didn’t go over well.) She started to cry again and wailed, “My puppy!”

She told me she wanted her boyfriend out of her apartment because he didn’t have a job, he just got drunk and he trashed her place and made a mess of it. She called the police yesterday to see if she could get him. She told me they told her that she had to go to 3451 Court House Drive, the District Court, and file a restraining order to get him to go.

She was so exhausted. She didn’t know what to do.

I stayed present. I stayed neutral. I stayed with her while she told her story, while her pain and sorrow emerged.

She offered to pay the money back, and I told her it was a gift.

She told me that at church that morning, they’d said to go up to someone, hug them, kiss them on the cheek and tell them that God had blessed them. She did that to me, then asked that I do that to her. I did.

We all need help sometimes. Ain’t one of us here that doesn’t need help, support, time to heal and love. 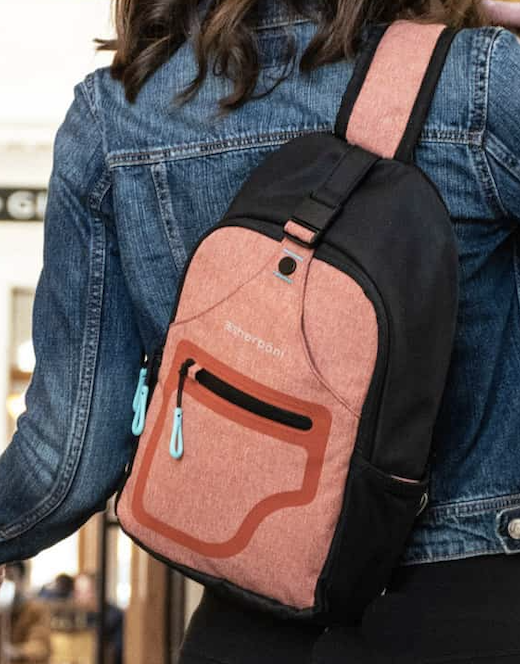 The pink backpack was the clue 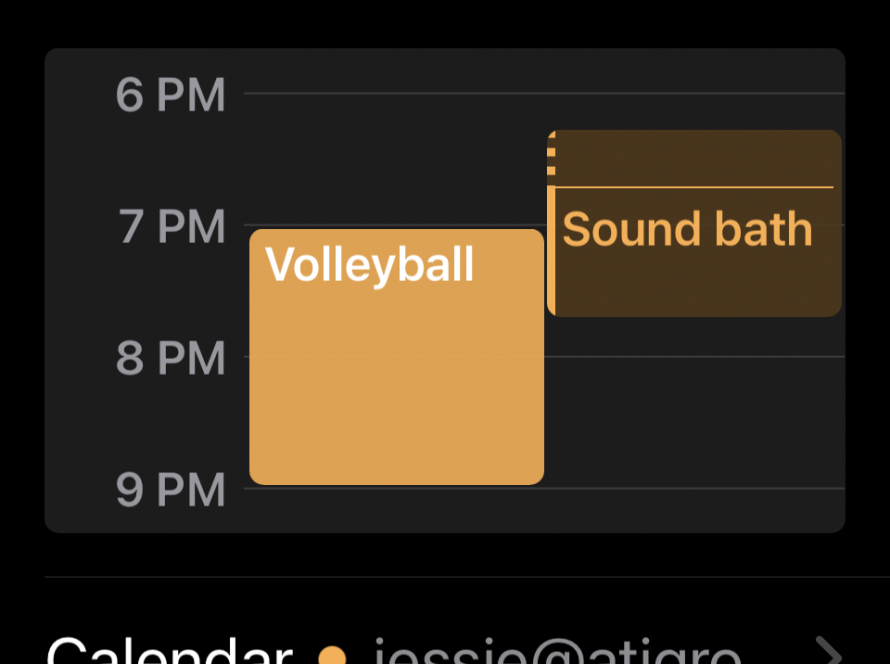