Fourteen minutes away is my next ride. I take it. I’m in a part of Baltimore now that I’ve not been in before. It’s out of the city center, out of the area with fancy hipster bars and restaurants. The small, old, same-same houses are still dense and tightly connected, as they are in the city center, but it’s clear that re-gentrification hasn’t reached here yet. And it may be a long time coming.

I pick up my passenger in front of a ShopRite grocery store. She’s tall, Black, about 30, kinda pretty, with a mouthful of braces; she has a load of bagged groceries…and two kids.

Ack. My bike rack is on my car, and I can’t open my trunk with any ease without having to spend a good 5-10 minutes to re-secure the rack. I get out. Introduce myself. Tell her we’ll make it work. We pack her groceries in, then her two kids, both boys, in the back seat (seatbelts on), and she’s in the front.

Her boys immediately get a case of the giggles, and she tells them to be quiet or she’ll take their newly purchased puzzles away. Noooooooooooo! comes the chorus from these boys, pleading with their mom in that sing-song way of saying, “We hear you and we’re playing with you.”

I ask them how old they are: One tells me he is nine, and the other tells me he is seven going on eight. They’re adorable. The older one has a Star Wars puzzle; the younger one, Transformers.

I take them home, a quick hop from the grocery store: .55 miles to be exact. I help them unload the car and carry the heavy pack of water up the stairs and to their apartment complex front door.

Key experience: I drove 14 minutes to get a half-mile fare which was elongated at the ever-so-low 10-cents-a-minute rate when I both, one, helped her load her groceries and, two, carried them to her place. Such is the way with Uber. I don’t know the rider’s destination until I accept the ride. It’s all good. It really is all good.

I see that gas is $1.59/gallon here; it was $1.95 in my ‘hood; I’m at about the half-tank mark. I pull over to fill up. Credit card in hand. About to open the door to get out when Beep! A call comes in, four minutes away. Like the addict that needs her fix, I take it, knowing that it’d probably be a better financial choice to fill up my tank at $1.59/gallon rather than taking this ride and filling up later.

Ubering and the micro-transactions of miles and minutes makes me more attuned to small charges, small profits and small costs. I’m ok with this. It’s not a bad thing for me to become more attentive in this regard. 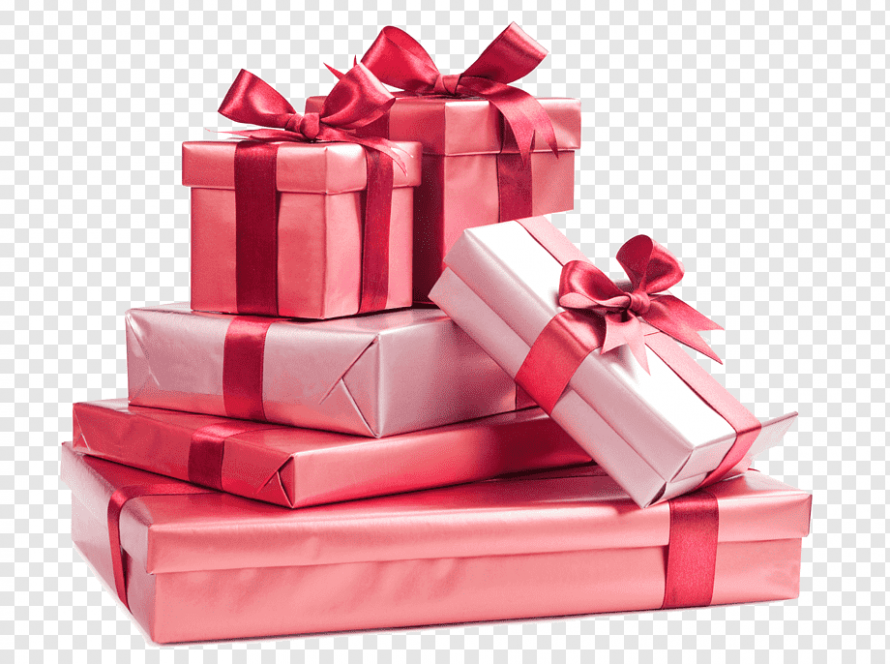 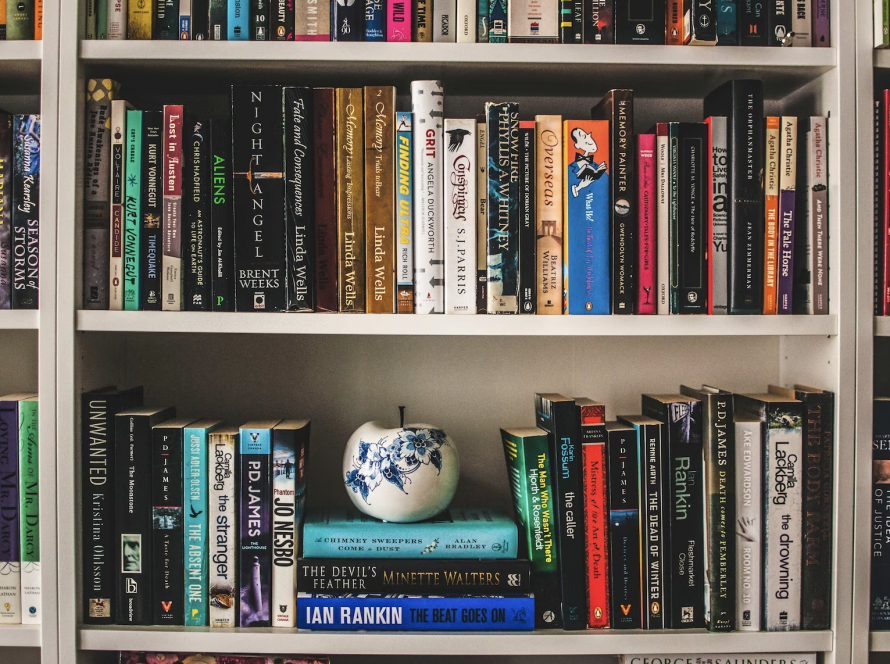