Doing what we do

Over at a friend’s house the other day, she made a few fussy sounds when her Walmart order arrived and she hadn’t received the particular candy corn she’d requested.

Upon which she explained the candy corn were just too darn sweet (she has a point there) and that she only liked the caramel version with the brown bottoms. (I know, I know–first world problems to the nth degree.)

So, being the four-planets-in-Virgo Virgo that I am — the discerner, the sorter, the organizer — I cheerfully took on the task of separating The Desired’s in one pile and The Un-Desired’s in another.

And along the way I found a few odd balls. 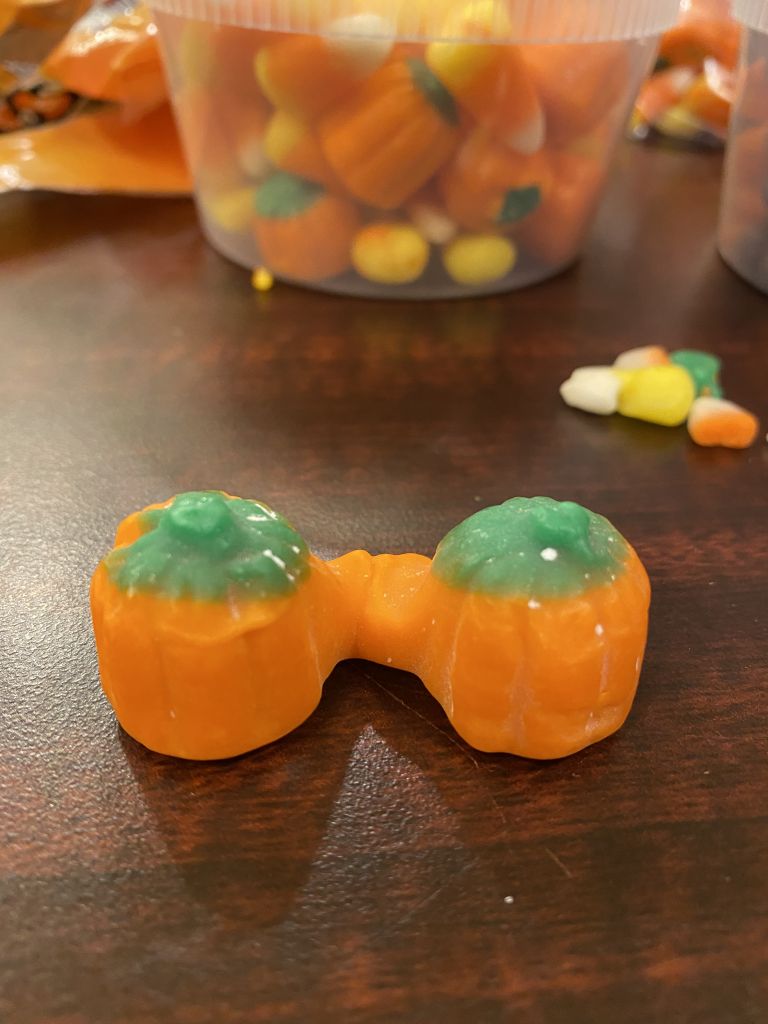 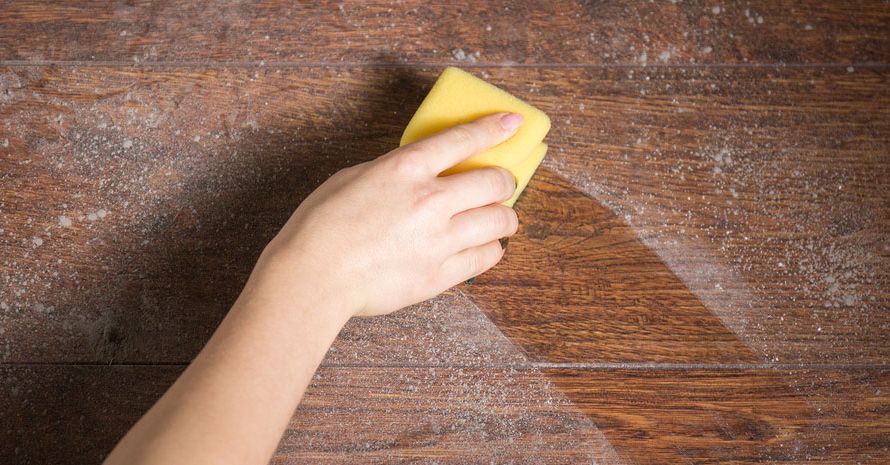 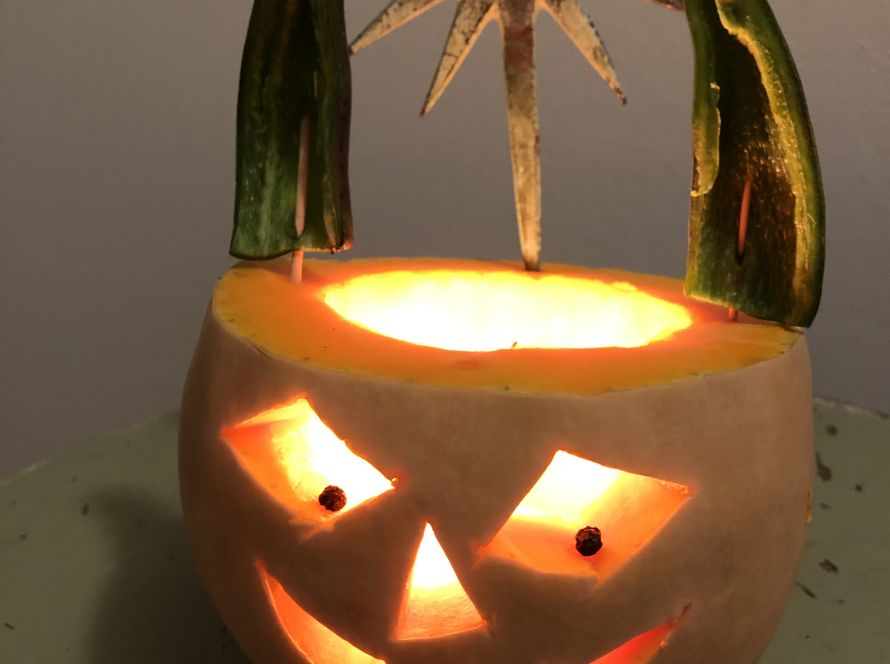 Look what my mommy made!