For the near-ubiquity social media as a phenomenon, and most certainly a force, experiences today in 2022, it wasn’t always this way.

As a matter of fact, it wasn’t always this way not too long ago. Like 2011, for the sake of this story.

For This reason and That I found myself in the role of “social media pioneer” in the mid and late “aughts” (as they are being called.) Being called a pioneer, then, wasn’t so far off from the truth.

Social media for business use, or simply as a legitimate and important communication tool, was barely on the radar–and certainly low on any priorities list–for most organizations and businesses.

Folks may have talked a good game about using social media to engage with stakeholders, get the org’s message out on all channels and all that stuff that sounds good when you’re sitting in a meeting. But there was, then, little management-level commitment to make such changes in culture, technology and communication style.

And then the true priority, the actual senior leadership support for social media was made clear: it was a joke to many, nothing requiring much serious attention other than a checkbox next to the activity.

Many senior leaders were afraid of social media because they had no power over it. They didn’t understand it. They couldn’t lead the strategy for it. It was a discomfort and something to dismiss, rather than embrace, for many.

that’s when i was

Yeah, that when I was involved. Not where I was. When. It’s the when that’s so important in so many things that come to be.

I was a new board member for a nonprofit organization in my local community back around 2010, 2011. Social media was too new then for anyone on the board, or staff or even freelance communications professionals to know how to direct the account’s management, policies about content posting and sharing, and direction. And thus, this document was crafted —

Why you need a discovery phase project 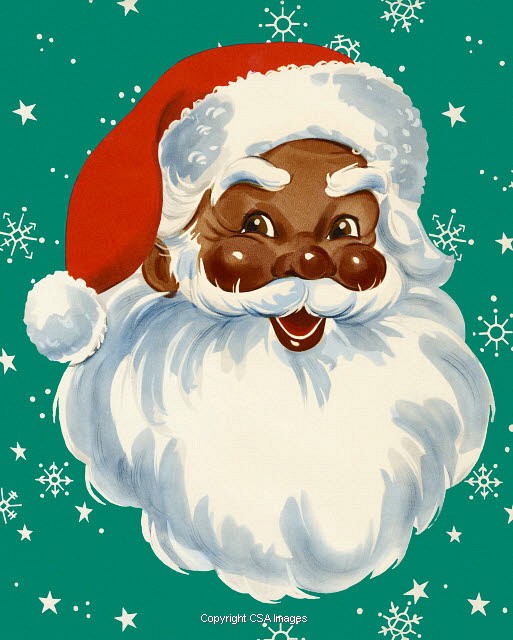