My next pick-up is nearby in Capitol Hill, land of many old historic homes, the U.S. Capitol, the Senate and House office buildings, the Library of Congress and more.

I pull up and see a group of young adults, all clearly dressed for a special night out. There are five of them, and they walk to my car and start to get in.

They ask if it’s ok that I take all five of them. I answer that it’s against Lyft’s policy for me to accept this many passengers in my sedan and that they should have called for the larger-car service. I know that they know they are pushing this rule because they wouldn’t ask if it was ok for me to take the whole lot of them otherwise. They think they’re cute and charming in trying to get me to bend the rules for them.

I think they might want to focus on bigger things other than trying to shave a few dollars off of a ride that will be split between five people. They’re breaking the law and asking me to do so as well so that they can each save, what, seventy-five cents? A dollar? Whatever.

One gal tells me she’s with her fiancé, and they’ll be married soon, so they count as one. In the eyes of God, perhaps, but not to the police, I say. They tell me their destination is only a mile away, which turns out not to be true…by a factor of about three, but I say, yes, they can get in. I want my Lyft rides to tally up, and Lyft rides, sadly, seem hard to come by.

They’re all white, all in their early to mid-20s, all students of the same graduate-level international policy program, all headed to the same event—a gala, of sorts—and all nervous about graduating in six weeks and having to get jobs.

My front-seat passenger attempts to be super-friendly with me. Alas, in the cacophony of five tipsy, chatty, loud passengers, I miss the GPS verbal directions telling me where to turn.

Do a U-turn! one of them commands from the back seat. In my response I use a tone of voice to communicate that I’m the driver, I’m in charge of the car and I will not be doing a U-turn in D.C. on a Saturday night with five Lyft passengers in my car. They quickly agree it’s probably not wise that I do so.
We arrive. The guys want to get out as soon as they spot the building. Here is fine, one of them says. I remind them that some among their group are wearing heels, and that I’ll be taking them as close to the front door as I can manage. The women are grateful. They’re all grateful and in a good mood as they depart.

Well, in the balance of the heavens, their ride was a little more expensive than it would have been because I had to take a longer route after missing my turn. They were loud—all five of them were loud—and it was very hard to concentrate on the directions. Because of this wrong turn, I think they ended up probably paying the same amount that they would have paid for a larger car service anyway. 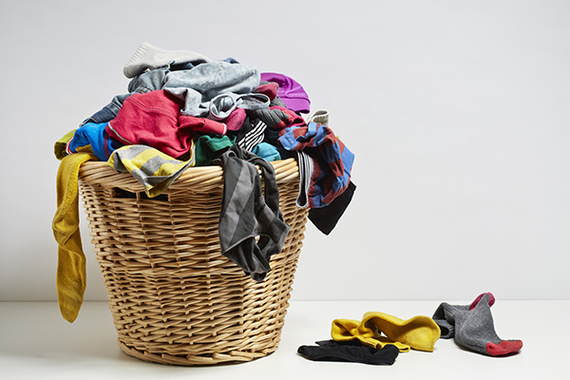 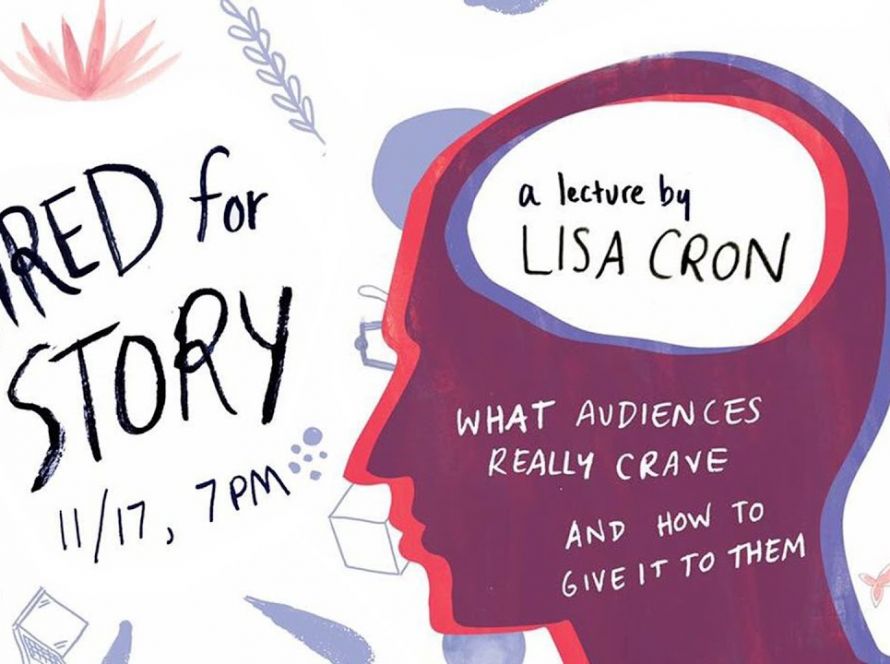