I’m on the highway heading home now. A ride request comes in. I take it.

I’m headed to a Walmart to get my passenger. He calls right away. His voice is gentle, masculine and lovely. He asks me if his bike can fit in the back seat of my car. I tell him, No, it can’t. Pause. Pause. Pause. But it can fit perfectly on… my… bike rack!

He’s easy to spot outside of Walmart. He is standing next to a brand new bike. I start the ride then get out and help him secure his bike on my bike rack.

He’s Black, mid to late 20s; he has a slight build and he’s not very tall. But, my oh, my, does he have luscious big eyes and his voice is rich with character. His bike now secured on the rack, he says it was fate that I had a bike rack. I agree.

He purchased the bike mostly to get from his apartment to a nearby Metro station for his trip to and from work each day. He’s a graphic designer and works for a company that makes Irish dancing outfits. He interned there first and now works there full time. He was a camp counselor before, which was something on his bucket list, he tells me.

Key experience: It was fate. How many Uber drivers drive around with bike racks on their cars? Getting my bike rack on and off my car is such a hassle; it’s a two-person job and quite challenging to do by myself. I don’t know how I’m going to Uber in the summer because I like having my bike rack on my car and at the ready. I know my car trunk should be free in the event I pick up a person or two headed to the airport with a lot of luggage (that hasn’t happened yet), or a mom with two kids and a dozen-plus bags from the grocery store (that has happened).

A side story regarding my bike

I purchased a new bike a few weeks ago, but will be returning it shortly and exchanging it.

The day I picked up my bike, the store owner was helping me 1) get my bike rack onto my car and 2) get my bike secured, when a strange—and I mean strange!—older woman came up to my car and stood there waiting for me. I looked at the bike shop owner and saw an odd look on his face; I told him I was ok and went to speak with her. He went back into the store.

This woman had frizzy gray hair dyed clown-red red. Not regular red, or auburn red, but clown red. She was wearing all black, head to toe, and had a cinched waist. She was probably in her 70s. Foreign, maybe Romanian or something. Kind of gypsy-like. She had a severe underbite and terribly damaged, rotten and uneven teeth.

I looked at her. Clearly she wanted to speak with me. She told me my bike was connected to the macabre; that its energy was dark; that I was going to be injured if I rode that bike. I told her, No, I’m not! She said she was a practitioner of the astrologica, of the occult, and that she was warning me of danger.
I thanked her then got in my car and tried to shake it. I don’t consider myself superstitious, but that just wasn’t a fun experience. The more I looked at it though, I had to recognize that I didn’t love the bike I’d purchased. I’d test-driven another bike months prior, a light silver-colored bike, kind of feminine and pretty, but when I went to purchase my bike, a different bike was on sale. That bike was all-black, and it was a savings of about $150. A better deal, right?

Even when I was purchasing the on-sale bike I wondered if car drivers would see me on an all-black bike and if I’d be able to find my bike among many parked bikes at a festival or large event. In other words, this woman—this very strange woman—gave words (maybe not the words I would have used) to address the energy I had around the bike: You’re a compromise, dear black bike. I’m not happy with you. I’ll never love you the way I could love another.

I told the bike store owner about the lady with the clown-red hair and her dark predictions for me and the black bike. He agreed that that was a pretty odd experience, and he was fine with me returning the cursed (to me) bike and upgrading to the pretty silver bike I liked more. He also said he had never seen that woman in the parking lot area, not before, nor since.

So while I’d hoped to purchase my new bike with a $600 new-driver bonus from Lyft, I didn’t earn the bonus because, well, simply enough, I didn’t accumulate the number of rides I needed to qualify for it. But I did purchase the bike I wanted, and it rides like a dream. It’s also, thankfully, easy for me to lift and move. I’m very happy with it. Light, silvery, smooth. I fly on it like angels’ wings. The dark bike with its cursed connection to me is back in the store, hopefully ready to make some other rider very happy that they found the perfect bike for them…and on sale, no less! 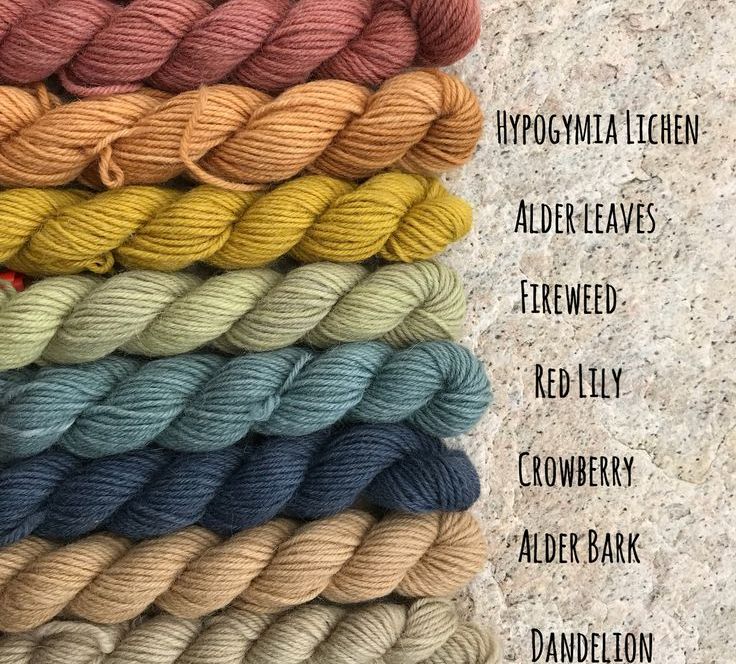