Meeting a most treasured friend … through ayahuasca

Yes, church is a fair enough word to describe it. It was a place of worship, and, yes, they did have a service on a Sunday morning. There were just as many prayers to the four directions, prayers to and for our ancestors, and calling out to the Mother Goddess within as there were any mentions of God, saviors of a given name, or anything resembling a three-and-only-three-types-of-religions church, but it was, still, a church.

This particular collection of modern-day hippies was a reasonably mixed group along the axes of age, income level and socioeconomic status. Eh, they were mostly white in color, so not so mixed in that regard. But hippies and spiritual-seeking folks from a wide range of backgrounds they were.

I found this group first through a dance workshop I’d done, and from there I found their church. As a lifelong I-don’t-go-to-church-er (or one who aligned in any way whatsoever with folks of such ilk), it was the kind of church I could attend with comfort. They used words and language that was, to my ears, welcoming and expansive and not doctrinal or dogmatic-sounding.

I was seeking. Everything. Answers, information, community, connection. I wanted it. Needed it. I was so ready for community, communion, and conversations beyond what I was experiencing in my general network.

From attending this church of sorts, I started to meet people, make some friends and attend more events and workshops. One day, one of the community leaders told me there was going to be an ayahuasca ceremony and would I like to come. Sure, was the answer I gave him. A resounding Yep!

He told me the price for the ceremony, suggested certain foods to avoid the week prior and explained how I needed to bring comfy bedding to make a nest of sorts for myself as the evening would be long. Oh, and to wear white. All white if I could. Sounded reasonable enough.

I didn’t ask many questions of him, and I didn’t do any internet research on the ceremony either. (The internet existed then but it wasn’t the rich repository of info, perspectives and content it is now.) I pretty much showed up for the ceremony and experienced what I experienced.

The nest making done, shamans introduced and intentions set, we then drank the blood of the earth that is ayahuasca. So intense.

And then we went in.

Yes, I had psychedelic experiences. Yes, it was all quite incredible. But my most distinct memory was a feminine presence coming up to me early in the journey and telling me, in the gentlest of ways, that I could ask anything of The Universe; I could have any answer to any question; I could know anything I wanted to know.

And so we went, she and I, to the edges of The Universe, to my inception and first days of my existence as a being outside of the womb, where I had memories of my understanding — as a new born baby — of my incredibly deep, sophisticated, soulful understanding of the emotional and psychic world of the people around me (my parents).

She judged me not for a single question I asked. She simply brought me to the answer, showed me what I needed to see, then took me to the next place of inquiry and interest.

Now, I have known many friends in many years: many lovely friends, kind friends, smart friends, caring friends, deep friends, funny friends, awesome friends. Yet in her — in the energy of ayahuasca that I experienced on my first journey — I met a true friend like no other.

Sometimes I wonder if it was actually me I met that night. 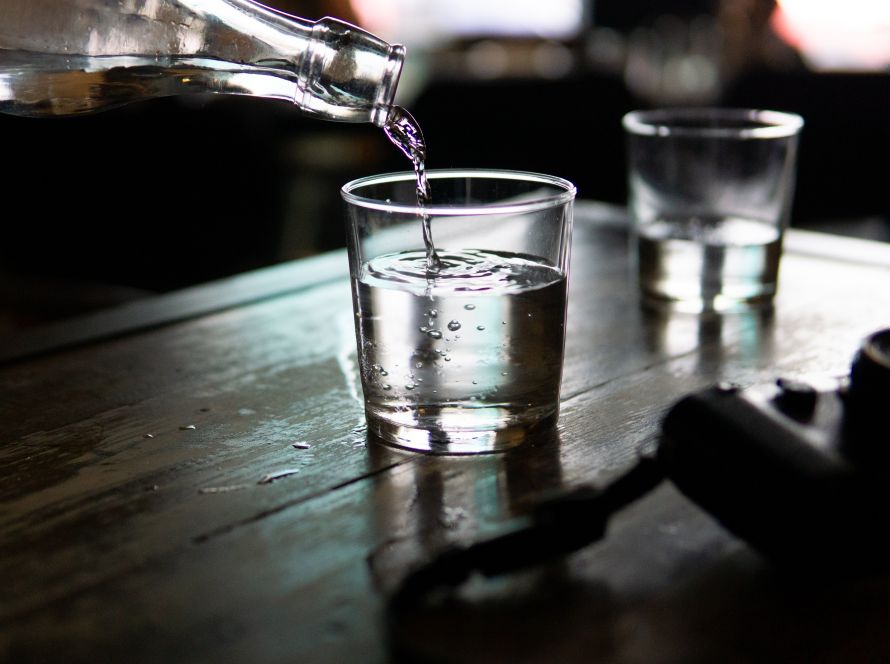 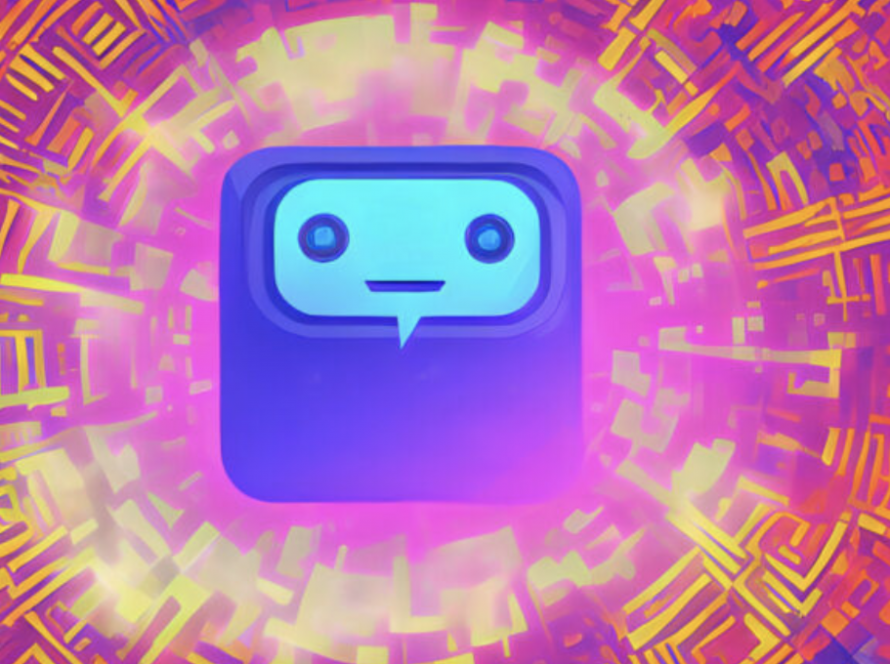 ChapGPT and the mighty mitochondria