My next passenger is at a Royal Farms convenience store off of Route 1. She’s Ethiopian, a little short, a little bit overweight, and she looks to be in her early 30s. After we leave the parking lot, we have to circle back to the store because she forgot her phone’s power cord there. She has been working at this store for close to four years.

She has lived in the area and in the country for eight years but doesn’t like it as much now as when she moved here. Why? I ask. The neighborhood isn’t as nice and quiet as it was before, she tells me.

I ask if she has plans for Mother’s Day, which is in a few days, and she says, no, she’s not a mother. And she’s not getting any presents. That makes her laugh, and I laugh along with her.

I ask if she takes Uber home from work often and she says no, it’s too expensive. She usually gets a ride from a friend.

I tell her which stores in the area offer better selections and better pricing. How different stores have different approaches and systems for how they organize their items and how those different systems–such as sorting all similar items such as skirts by color rather than by size–can appeal to some people more than others. I tell her there is an A#1 most important rule for shopping at thrift stores and it’s this: Nothing is a good deal. Never buy anything because of the price at a thrift store. Never be swayed into thinking she should get something because the price is good. Thrift stores are filled with tens of thousands of discarded items and they provide, at least for me, a wonderful reminder only to get that which I love.

I drop her off at a little suburban house. Nothing fancy. Nothing shabby. Two cars are in the driveway. Her ride home from her job at Royal Farms costs her $14.67.

Key experience: I don’t know her future, and I don’t hold a crystal ball. But I have a lot more respect for the people who work the gas stations and convenience store checkout jobs, especially the many immigrants. I don’t imagine her life here in this country has been particularly easy. 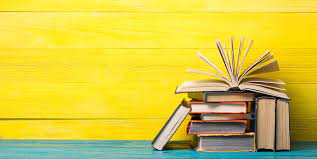 A bit of love for the Uber Chronicles books 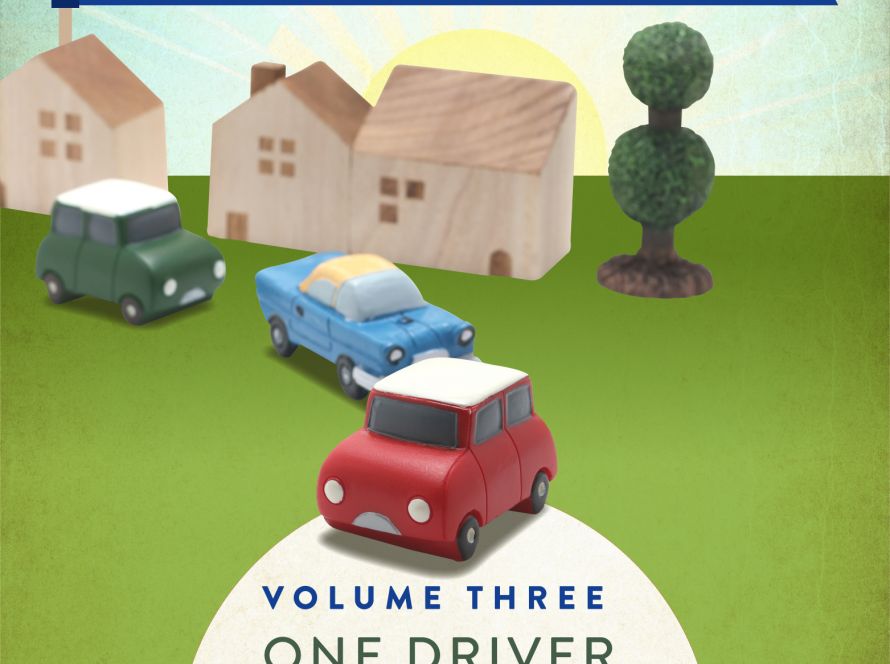