On becoming a fan of psychedelics

When I was in my late teens, I had my first–and last for a few decades–experiences with LSD and mushrooms. Some friends of mine and I did LSD one night at a hippie retreat of sorts in the early ‘80s. We danced in a group setting, laughed, saw pretty colors and, overall, had a lovely time. Then one night, out in San Francisco, we drank mushroom tea and walked around, again laughing, seeing pretty colors and having a good time.

But that time in my life was also a time when the center of me, my equilibrium, was not something I knew how to find with ease. And after a number of years of drinking, generally wild behavior and finding myself in all sorts of situations, many of which weren’t particularly safe or self-respecting, I felt it was time to chill on all of that wild stuff a bit. With that change of mind in “partying,” out went any interest in psychedelics.

I drank a bit here and there. Not much. Such a lightweight. And alcohol had a strong propensity to make me feel rather crappy the next day. I smoked weed, as we called it then, when some friends had some. But my life didn’t have a lot of “drugs” in it. (Assuming, that is, we’re not calling coffee and sugar drugs, but I could argue you on that one.)

Then, a good 30 years after my first (and last for a long time) psychedelics experience, I was at Burning Man and walking with our whole camp over to watch “The Man” burn. A camp member, a dread-sporting, white Australian DJ and all-around hero, turned to me and said, “Do you want some acid?” And my internal guide resoundingly, and surprisingly, said YES!

The timing was great. I popped the acid-laden SweeTART in my mouth, we found our spot to watch The Man burn, and we settled in. As the fireworks shot in the sky, I noticed everything was remarkably more beautiful. And it got just prettier by the minute.

That night I danced, laughed, saw pretty things, had some rather dark moments, saw the sun rise for the first time on the desert horizon at Burning Man and, essentially, felt that I had opened a door through which I wanted to walk and explore beyond.

I was, at 48, a novice in the world of psychedelics, curious with a healthy dose of wariness.

My second experience that helped me fall in love with psychedelics was at a Burning Man regional festival with friends. I knew a particular friend of mine did mushrooms and such, but she never seemed wacky or whacked out, which was my overwhelming concern with these substances: I was afraid I’d be so lost that I wouldn’t be me.

One morning this never-sloppy partaker of mushrooms and other such fun offered a small group of us at the camp a cookie, one of her specialties. It was an “edible” in cannabis parlance: A tasty cookie made with cannabis butter. She told us that morning that she’d like to take us on a ride that day.

I decided to leave my inhibitions about losing myself behind and to trust her. (I’d known her for a handful of years, seen her in many party and festival settings, and never once was she out of sorts or over-intoxicated.) I was game.

We sipped Bloody Mary’s as the effects of the edibles came on; then we went exploring, took some molly/MDMA at some point, had some chocolates infused with mushrooms, did whippets and had a little more molly. We probably sipped a drink or two along the way. Probably boxed sangria, Franzia – one of the better festival drinks, imo.

The main thing I experienced — besides thoroughly enjoying my day — was that I didn’t get sloppy. I wasn’t out of control. I was having an intensely enjoyable experience but I never went overboard, nor did I crash and burn.

It was, I felt, a very adult, mature, balanced experience with psychedelics and other drugs. This made me more curious, more trusting, more ready.

I knew that I had developed my center more deeply since my late teen days, that I could traverse greater territory mentally, physically, emotionally and psychedelically, and that I could find my way back to me.

Yes, there are party aspects to these substances. They’re also door openers in our consciousness and expanders of our heart chakras.

I think our society – our world –needs an updated, fresh conversation about psychedelics and their power. Time to stop villainizing things that actually help many people get through experiences, open their minds and their hearts, and help them feel more connected to others. Could you say the same about alcohol? That it expands people’s consciousness, opens their hearts and makes them feel (genuinely) more connected to humanity? Probably not. Yet such things can be said for psychedelics in many forms.

Refresh the conversation! Update the perspective! Be willing to let go of what no longer serves. ‘Tis the way forward. 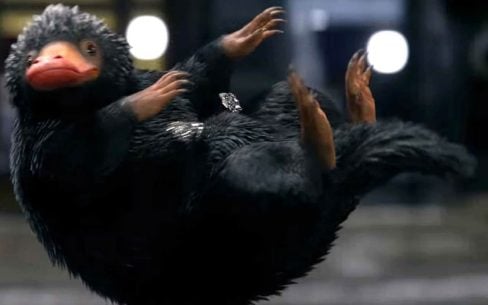 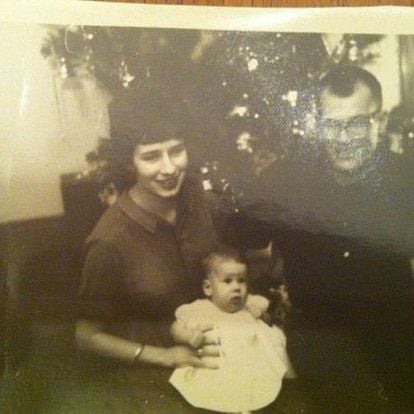 Perhaps the biggest challenge of them all