Is anything special any more?

I am aware, of course, of the VAST vastvastvastvast uptick in products available, the Made-in-China-fication of production and how products are much more accessible for purchase than they were in my childhood and young adult years. Quite aware.

I mean, I’ve lived it: this change, this uptick, this vastvastvastvast increase.

But a particular and recent Amazon listing for 360 gel pens for a mere $28 blew my mind. Three hundred and sixty pens for $28! That’s about EIGHT CENTS a pen!

What do you even do with 360 pens? How can you keep them orderly? Or their whereabouts known? Can you even use them quickly enough before they dry out?

MY four, colored Flair pens
One of the more etched-in childhood memories I have is when I got on my bike (a banana seat with those ape handlebars–it was the mid-’70s afterall), rode a distance beyond “my normal” to the Oakland Mills Village Center, and purchased there, at the People’s Drug Store, a four-pack of colored Flair Pens.

The pen colors were black, red, blue, and a new-to-the-market basic green. With these four Flair pens in my possession I had walked through a new door of writing and color and expression. Yes, I had crayons. All kids had crayons and most probably had colored pencils, too. Scissors, glue, colored paper and probably some tempera paint and a few other art supplies. Those were the basics. But colored pens! They were novel. They were new. They were different … and I had them.

And as one does when moving through life, from being a child to a teen to a young adult and beyond, I understood much more about why that purchase was important to me then. I wanted those specific pens. I wanted more options for expression. I wanted the expansion of experience. And my parents had no interest in providing this or any such tools beyond the basics to me.

With my allowance, with intent and with desire, I traversed the beyond-my-normal distance to the shopping center. I walked, as a child, alone, into a store, found what I wanted and bought it. It was a powerful moment for my 11 year-old self.

No pink unicorns
My journal then was nothing like the iridescent, or pink unicorn, or light turquoise faux leather journals of today, easily bought for $7, or $12 or however many dollars at Amazon or Target, or heck, probably even at the grocery store. No, such things as journals were rare to us kids then. We weren’t a society of people writing in gratitude journals back then, or crafting out on Bullet Journals, or even just a society where many small conveniences (often under $20 each) were purchased with ease and little thought.

No, my journal was handmade. By me. With construction paper I found in the kid’s craft drawer at home. I used some red yarn along the seam for the binding. My journal was quite special actually. It was my Boy Book, as the girls in Judy Blume’s classic-to-the-times Are You There God? It’s Me, Margaret book had, and I used to write the names of boys they liked.

I needed a Boy Book, and this clearly wasn’t anything my mother or father would purchase for me, nor was it anything I even remotely wanted them to know I had! So I made mine.

Now, to create the cover and write my first entry and the list of boys I liked.

Blue ink, then changing to green, then drawing a picture on the side with the red pen. And back to green again. With this expansion of pen colors, I felt artistic with my words and writing.

My parents would never, of course, have splurged on something so indulgent. We had dozens of “perfectly good” pens at home and why (or how) would something so frivolous as colorful pens be important? But it was important to me.

Important enough that I get on my bike that one day, ride the two-plus miles in each direction (I was a little tired coming back) and buy these colored pens that were unique-ish. Less common at least. If nothing else, they would be, undoubtedly, mine. My choice. My purchase. My money. My pens.

At 11, I was pet sitting and house sitting for a pittance, and making maybe a dollar a week for allowance. I don’t recall the pen-pack’s price, though I’m sure they were a few bucks. It was a splurge for sure, though by no means an impulse purchase. I very much knew that’s what I wanted when I rode my bike to the village center. I had been eyeing them for some time.

I don’t know if some 48 years hence, an 11-year-old who loved their set of 360 gel pens will reflect back with nostalgia and how different their world is now from her younger days. Maybe people will just use styluses to write on digital pads and pens will be a relic of the past. Maybe the ban on plastic will be so strong in 40 years that 360 plastic pens would be considered downright wasteful and people instead will use well-crafted metal pens with refill inks. I don’t know.

I don’t always understand this surge of abundance and its impact on people. I benefit from it in many ways, of course. The convenience. The ease. The access. Online shopping. Products so cheap. Everything so easy to find. Overnight delivery, common. I’m not complaining. Just observing. 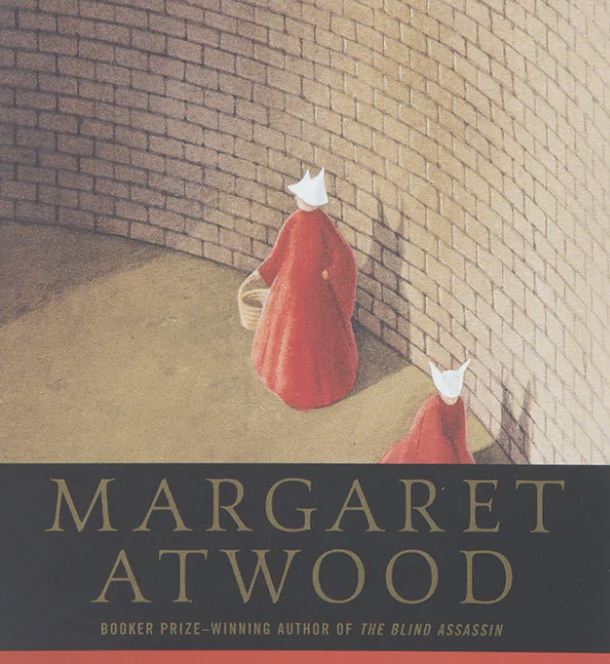 Our bodies, our choice 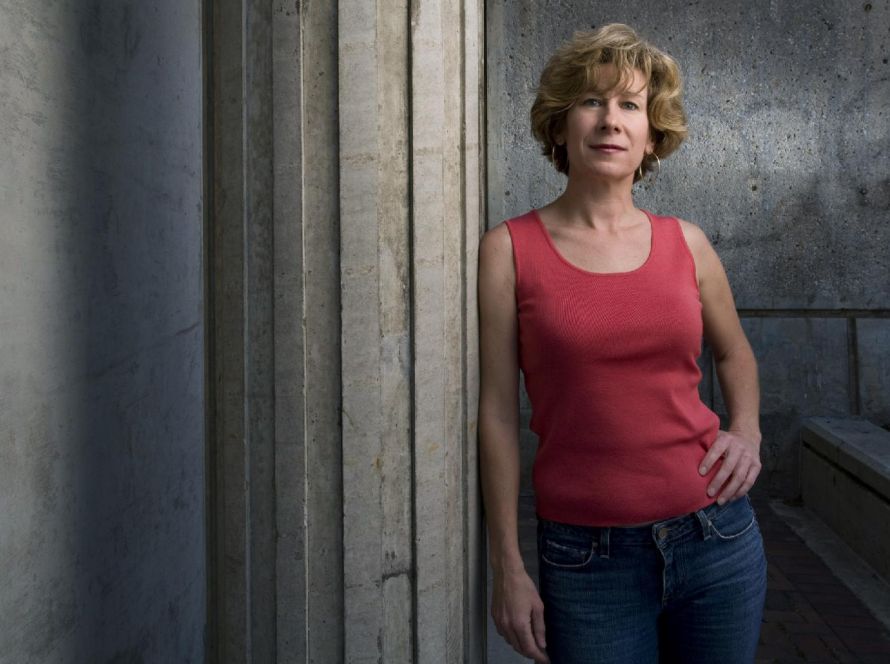