Someone is always watching the house!

My next passenger is also on campus, which makes me happy. University of Maryland, College Park, is my alma mater, and I haven’t spent much time here since I graduated in the mid-’80s. Navigating to my passenger has me driving around campus in an area of significant new construction. Wow! So much has changed since I went to school here some 35 years ago.

I come to a different security gate. The student-staff guards are, again, stopping cars and asking to see student IDs. I tell them why I’m here. OK, let her in; she’s Uber, one of the guards says. My mind jumps to a scenario, and I imagine that it’s only a matter of time before “I’m here for an Uber pickup” is part of a movie scene where some bad guy, or gal, gets through a security checkpoint and is then off to do nefarious deeds.

I find my passenger: an awkward, nerdy young man who I figure is still a virgin. To me, he has a sense about him that says he has yet to experience carnal knowledge. He’s coming out of the engineering building. His gait is not elegant; his face is chubby and he doesn’t look healthy to my eyes. He’s Filipino, barely cresting into his early 20s, and he’s on the short side.

He tells me his dad was a postdoc here at campus, then a professor in the engineering department; he’s still a professor here these many years later. My rider tells me he was allowed to exercise free will (his words) and pick his own major. What is your major, I ask? Math and computers, he says.

His dad always drives him to and from school. He has to match his dad’s commute schedule with his class schedule and on-campus activities in which he participates, but his dad is in the Philippines now, along with his mother; hence, the need for an Uber ride. His parents are visiting family in their home country, he tells me, and will be back soon.

But someone is always watching him, he tells me. He has to check in. He has to text his aunt that he’s okay, and that he’s coI think it’s both a bit paranoid and also sweet (in an overprotective way) that his family cares for him. I guess, with his parents out of town and because he’s not in his father’s car (and care), that his family wants to make sure he’s okay.

Little do I realize then what he’s actually hinting at.

He tells me he was at the campus later than usual tonight because he’s graduating this May, and he was attending a job-hunting workshop held this evening. He keeps talking about being Their Guy and how he can answer most questions that people ask but he’s not sure if he can be Their Guy, but he’ll have to convince someone that he can be Their Guy.

I realize that he must have heard the term Their Guy at the workshop and that he is now parroting the term with wild abandon. What kind of job would he like to get, I ask. Software. That’s his answer. His complete and total answer.

I ask about his life, his parents, school. (We have a 24-minute ride ahead of us and he is sitting in the front seat, so I figure we’ll probably be talking the whole ride home.) He grew up in the U.S. His parents were born in the Philippines. Our conversation is the epitome of small talk. Or so I think it is. When I ask about his parents, he responds and says someone is always watching the house. I find this an odd statement.

He asks about the radio. Can I turn it on? he asks. Is there a particular station you’d like to hear? No. What about some CDs? I hand him my paltry collection of CDs, maybe six, all told. (I’ve never been one to own, have, organize or assemble a lot of music.)

He spends about 15 seconds barely looking at the CDs then puts them down. Maybe you could just pick one and try…an experiment, I offer. He does. He picks Lee Mayjahs?, Moon Mix, Vol. 3, made by one of my favorite—if not obscure to most of the world—DJs. (Why Lee Mayjahs? has the question mark after his DJ name, I don’t know, but he does.) I have had some of my best nights out dancing when Lee Mayjahs? was playing a set, and I’m happy with my passenger’s music choice.

This CD is rather mellow, but he decides he likes it and wants to take a photo of the CD before he goes home. We travel down the road together, making more small talk.

He asks me where my Uber headquarters are. My headquarters? Do you mean where I live? No, where do you drive? Oh, I drive where I am. If I’m at home and want to drive, I drive there. Tonight I was at a dance near the university, and I drove afterward.

We get near his home. I ask at which house I should drop him off. He starts talking about Uber driver ratings and how he doesn’t like to have to give ratings but Uber won’t let him book another trip until he rates the prior driver. (I didn’t know this. You learn something new each day, right?)

I tell him I hope he’ll give me a five-star rating. I get a noncommittal grunt. I ask again which house is his. He tells me that he likes to keep it vague (as though this is how he rolls, but I remember he told me earlier that this was only his second-ever Uber ride, and I think that what he has just said is rather odd). He tells me that I can drop him off here…this is fine…right here. I stop the car, he gets out, and he walks off.

Meanwhile, as I’m now in the midst of dark suburban streets unknown to me, I need to pull up GPS and get directions so that I can get back onto a major road.

My just-exited passenger walks slowly in the street. He has barely moved from where I dropped him off. Then he turns around to look at me suspiciously. Now I get it! He thought I was probing him for information and casing his house for a robbery.

My GPS indicates to drive toward where he is standing; instead, I choose to do a U-turn and go in the other direction.

Key experience: As I drive away, I remember one of my favorite quotes: “Someone else’s opinion of me is none of my business.”

I head home, keeping my Uber app on; fortunately, no more calls come in for the night. I’m cooked. That last ride was a doozy. 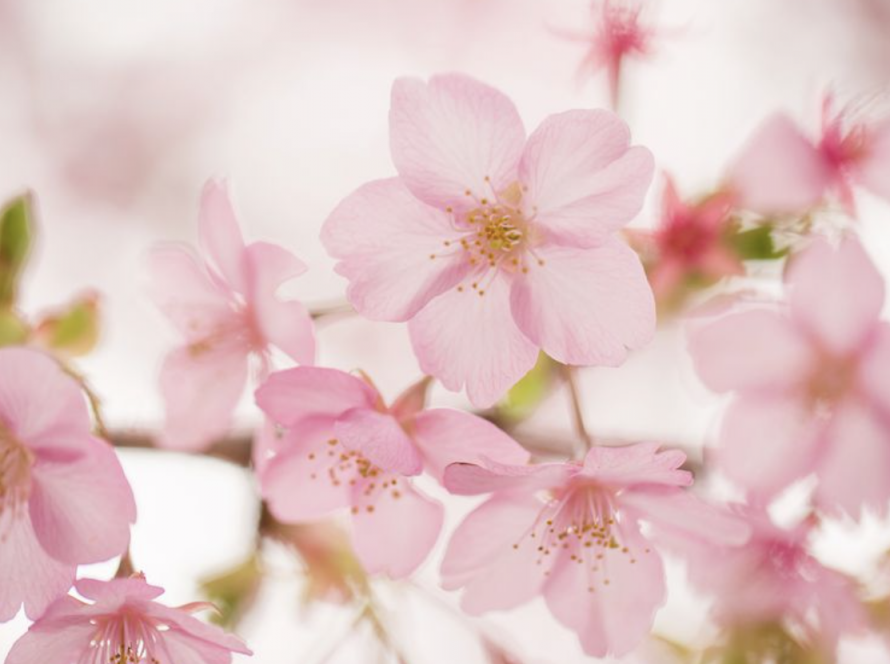 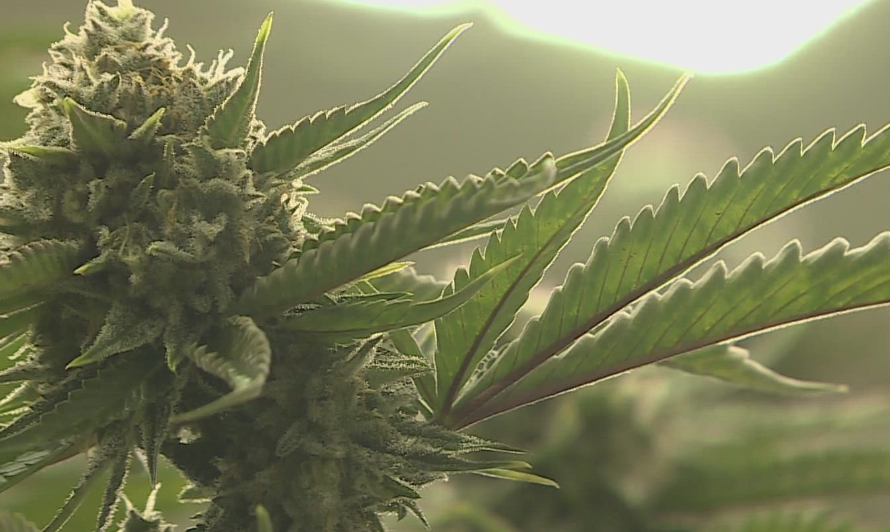