There’s a particular and vexing area of my life where I’ve had a contentious relationship with someone. We don’t engage often but when we did, I could feel intense anger and aggression surge into my bloodstream. My experiences with said person had often left me shaken and upset. Understandably.

gas on a flame

I’ve also had it pointed out to me–by a very neutral and caring third party–that I’ve been a significant contributor to the dynamic and tension. Actually, the bigger contributor, though it certainly didn’t feel like that when I was in the thick of things.

And that mindset kept me right there, generated the gasoline I added to the flame and, overall, had me feeling vulnerable, unsafe and–as I have had a propensity to in the past–responding with aggression to cover the sense of vulnerability I felt.

This past year, literally, I’ve been consciously looking at the truth of my life; asking myself if something I’m thinking, doing or saying is empowering–or disempowering–me; and then making different choices: mostly by reducing contention and quelling my sense of vulnerability.

It has been miraculous. Transformational. A complete 180, as They say.

By changing my attitude toward this person, our relationship and my circumstances connected to them; by aiming to be not-a-victim-whatsoever in this relationship; and by seeing the vast blessings in my life (which help erase the victimhood-ed-ness), I can now see myself much better as the active Creator of My Life.

In rather short order (just a few months and a handful of email or quick-call engagements), a relationship that used to cause me heart palpitations every time we spoke and a feeling of  intense, angry, mental churning has now taken a turn for the better! Like night-and-day kind of better.

And I know it’s my change in attitude that is the genesis. I was the one fanning the flames of the contention. I was the one choosing to be the victim. I was the one pouring poison into my soul with the obsessive thoughts of anger and victimization.

And then I chose not to be/feel/think this way anymore!

PS – FWIW, I’m not online friends with this person and if you’re reading this, it probably isn’t you. 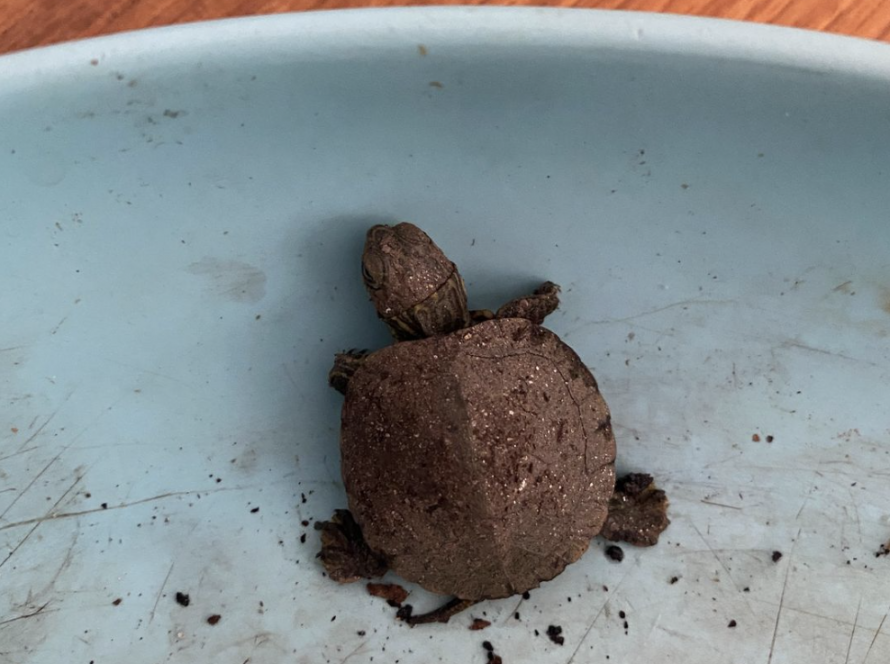 Turtles all the way down Meeting a most treasured friend … through ayahuasca