Empaths, empathy and a world of difference

I’ve never much liked the term. Despised it actually, for some time.

To me, the label always sounded like a cover excuse for “I can’t deal with the world!” When, in truth, who among us can or does deal with the world with much grace and honesty? Maybe that comes later in life, when we’ve learned to navigate the ship called Us, our individual selves.

My sense is most of us are struggling more than we let on.

Life can be a tough road to hoe, but it’s the one we have, and regardless of your beliefs as to whether we have but one life or Our Consciousness is eternal (and, thus, so are we), we gotta live the lives we got and make the best of them what we can.

I’ve come to re-examine the word “empath:” the meaning, the label, the path. And I believe some people do carry more of a natural tuning into to other’s energy, (which can be as much a superpower as a kryptonite, and is quite often the latter.)

All people (well, except psychopaths who are born with brains that don’t understand empathy … and no medicine to fix that) have some sense of empathy for others. Empathy and Empath aren’t the same from what I understand (and have experienced). Empaths have an inclination and ability to feel others and to absorb it, to sponge it up, to take the energy of others and carry it for them, with or without permission, thus clouding their own energy and draining their own power.

I don’t believe that an Empath is holier, nor more blessed, with such capacity. It’s just a different path. The life of the Empath is also a path rife with Narcissists and an internal magnet to attract them when in an unhealed place. (Empaths need to fix others; Narcissists need to blame; it’s a match made in hell because no one can fix anyone else; not even the “spongey-iest” of Empaths; and Narcissists are always in need of someone to blame, which Empaths often take on.)

What about you? What’s your thought/feeling/sense about this phenomenon of Empaths?

BTW, I get it if you think it’s a bunch of bunk and a cover; the label is often used as an excuse to dis-engage from the world, or to seek protection for the assaults, but if it’s your path, it’s also your power … especially when you actively, layer by (often painful) layer, de-illusion your life, face the truth and rewrite the story of your life from an empowered, rather than dis-empowered, place. 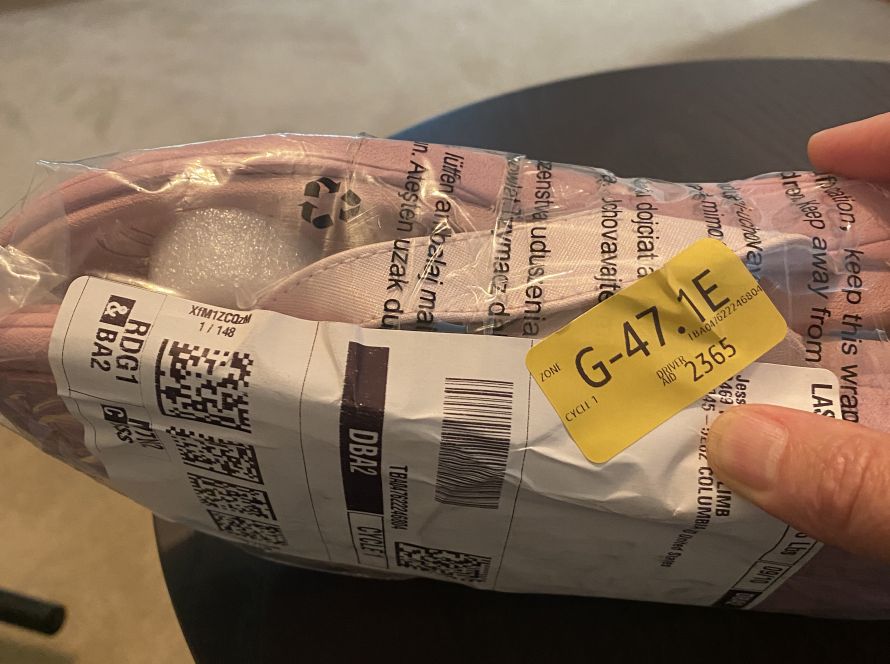 Seems reasonably efficient to me