Both of my parents are life-long learners. Well, my dad is a “was” because he passed/died/went on to whatever next step his Soul and Consciousness needed, and my mom is an “is” because she is very much still alive and very much, still, a life-long learner.

There have been times when I have judged them (and untold numbers of other people) as being close-minded for not being interested in what caught my fancy and attention, but that–I can see–was both foolish and childish, both self-centered and shallow.

For when I look at their lives, their interests, their preferences and their realms of learning, they both are/were mighty and exemplary. My dad was near-Encyclopedic in his learning and knowledge. (He had one of “those” brains and was likely a case of someone with high-functioning Asperberger’s Syndrome.)

Whether rising in his early career in holograms and lasers (think early ’60s), later transforming his profession into land development, knowing the many health benefits of all the latest natural-health supplements, or being able to recall some seemingly random factoid from history, the periodic table, or whatever Subject of the Moment was being discussed, his brain was always moving, alway reaching, always learning.

My mom was one of the smartest, always-learning nurses wherever she worked; she was also– for a slice of time — the nation’s best international folk dancer (and a great teacher, too); she knows gobs more about gardening than most Master Gardeners (and continues to watch YouTube videos and read up to learn even more about the subject); she’s quite knowledgable about music, and is a significantly better cook than many people with culinary training.

Later in her life, in her mid-70s, she discovered she loved sumo wrestling. She doesn’t just watch it; she knows the players, and their back stories, and why the referees where certain colors, and the conduct expected of Grand Champions, and which new wrestlers are up and coming, and, and, and. (Don’t even try to visit or call her when “sumo is on.” And, no, she’s not interested in Tivo or whatever devices people use to record content now. She likes to watch it when it’s on. It’s like a scheduled date with her. “Time to watch sumo!”)

In recent years, she discovered, by way of the magic of algorithms, Hua Hua, one of China’s top pop singers, with a glorious sense of style, a beautiful voice and marvelous range, born-for-it stage presence, uncharacteristic humility, and kindness. She doesn’t just listen to him: she studies him. She knows his personal story, how the Chinese press and other singers respond to him, what Chinese game shows he’s on (yes, she watches them, too). And on and on. Her depth of learning is inspiring.

And with that amazing thing called The Algorithm, she’s been listening to all sorts other music beyond anything she ever fancied in earlier decades. She’s been learning about more genres and singers, sharing her favorites with others, and continuing to expand her horizons.

Besides my mom (who comfortably claims she watches his videos about an hour a day and who I would confidently claim is Hua Hua’s biggest U.S.-based, English-speaking, non-Chinese fan over the age of 65), Hua Hua has a serious fan base of his own. Tickets to a recent concert at the Beijing National Stadium (the Bird Nest), which seats 80,000+ people, sold out in 1 min 59 secs. Not wanting to disappoint his fans, he immediately added another show, and it was sold out in 2 mins 58 secs.

He’s amazing. (Thanks, mom, for introducing me to him.)

Oh, and today she (as in my mom) sent me this video. Cresting toward 83: ever curious, always learning, a great role model for living a life of curiosity and learning! 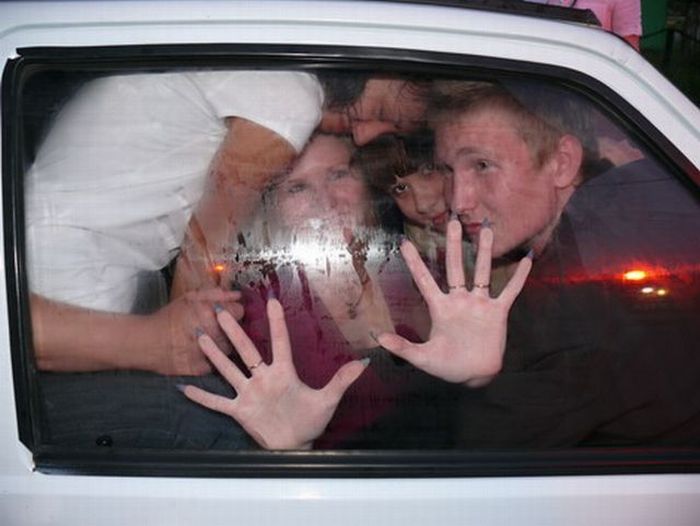