Follow me on FB
Tips for an Orderly Life

I grew up with parents who, in the ‘70s, were fairly healthy and health-oriented. My parents did international folk dancing for their exercise and socializing; my mom gardened, composted and made every meal at home (when I say “every” meal, I mean that literally, save the one or two times per year we got treated to Jack in the Box or McDonald’s).

My dad with his near-genius photographic memory pursued relentlessly his interest in herbal supplements and alternative medicine; and, for the most part, I grew up as an active kid eating home-cooked meals made by a mother who could sneak kale into an extraordinary number of dishes.

As children do, they receive what parents, institutions, the government and so on provide. As much as I might have groaned about all the veggies and the kale bits mysteriously showing up in all kinds of meals, I was incredibly fortunate — me and my siblings were — to have grown up in a healthy-food-centric home.

As I moved into my twenties and into my own apartment, the realms of food, nutrition and care of my body moved more into my control. I thought I was eating in fairly healthy manner. (I’d been raised that way, right?!)

Then the early ‘90s came and my sister, who’d been a Peace Corps volunteer and teacher, first in Fiji then in Namibia, came back to the states and my home town to get her master’s degree. We were both in our early 30s at the time and both confounded by our middle sections getting bigger, by hints of cellulite appearing on our legs and bellies, and by, overall, mysterious weight gain.

What was particularly confounding was that my sister had been living overseas in small, remote, rural villages with no access to pizza or DoubleStuff Oreos and no chance of takeout or fast food that could contribute to weight gain. She walked everywhere in her small villages; she was a vegetarian and she ate, by virtue of her condition and location, a most non-American diet. Yet she’d also gained weight.

She did something about it.

She started to read and study and take notes about health and nutrition. She shared her notes with others. She encouraged the family to join her on a quest of becoming healthier. Along the way, she encountered Dr. Barry Sears’ book, The Zone Diet, an early-wave book in the movement toward consuming more protein, more fat and fewer carbs.

Together, we embarked on this diet, and for me this was literally the first time in my life that I dieted, in the sense of actively managing my intake of food with intent. And what a fascinating experiment that was.

We planned our meals, cooked together and tracked our grams of protein, carbs and fat. We followed the system diligently for several months and watched inches melt away. It was a miracle.

But, for me, the true miracle was in a completely unexpected discovery: that my food intake and my mood were intricately connected. Prior to our Zone Diet experiment, I was sometimes nice and sometimes a bitch. And the on-off switch for these two dispositions seemed to be controlled by someone or something else other than me.

Now, by no means have I been diligent each day and with each meal (not by a long shot, nor with the intent to do so) and, yes, those gourmet donut holes I ate yesterday were awesome. (Actually, they were just ok.) And by no means, did I instantly de-bitch by food alone. (That’s an ongoing journey and one for which menopause and maturity has contributed greatly to my diminished bitchiness.)

Also, I do feel that energy levels, mood, a sense of centeredness and personal empowerment are ongoing challenges with countless rebalances throughout each and every day, week, month, season and so on. Food has helped. It has been foundational. It’s a piece of the puzzle of personal happiness.

Overall, I’m intensely grateful for discovering the power of food and my body’s chemistry — and not only the power to choose which foods I eat when, but more knowledge and awareness around what foods work for me and support an improved mood and sense of well being.

And while I’m sure your life is already filled with more than enough do-this-es and do-thats, I do encourage a peak at The Zone and the concept of flipping the food pyramid to something that is going to energize you and not flatten you out, as a carb-heavy diet did for me. 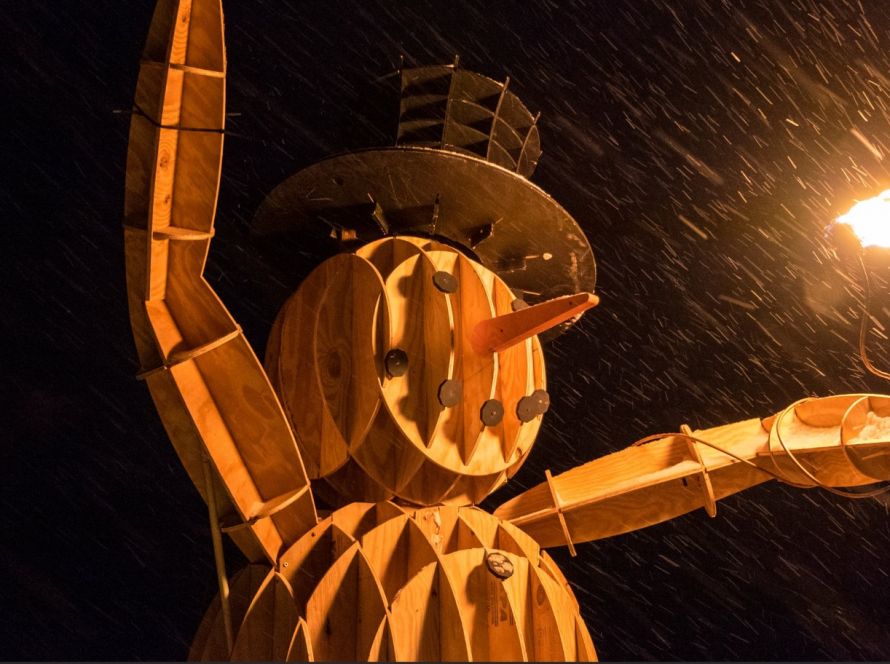 Tips for an Orderly Life

Surviving (and thriving at) Frostburn 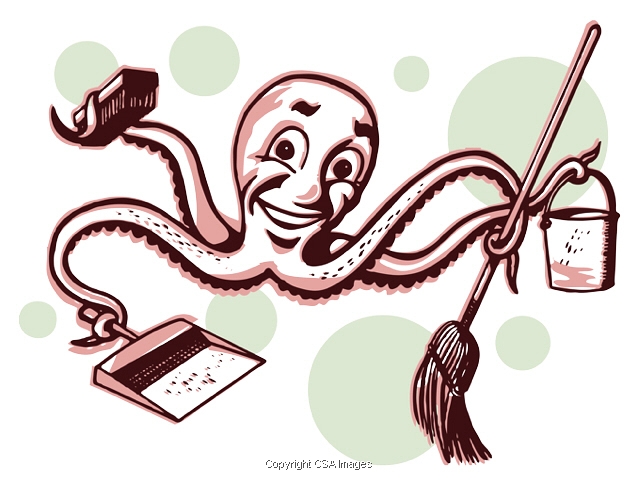 Tips for an Orderly Life