Her Mind. ‘Tis the name of a magazine, not promises of insight in a female-identifying person. Other than if you were to want to read the magazine’s article about me and my role as the Director of Communications and Engagement for a large local business.

Oh, that was an interesting one. The magazine’s editor begged me, before they published the story, to tell me if I had any plans–any plans–to leave the company any time soon.

Apparently, she’d been burned with a cover story or two about local female executives who’d left the company and their role right after the publication printed the stories about them.

Unbeknownst to me, however, the company had plans to let me go. (With a chunk of change in hand, thank you very much.)

Such is the plight of marketing and comms people in an era when technology, strategy and the needed expertise and solution du jour changes rapidly and with every tweak of direction from leadership or peep from the board.

You can see where this is going. The magazine was published. A few weeks later I was let go. And the issue highlighting me in a job I no longer had was their current published issue. Such is the plight, such is the plight. 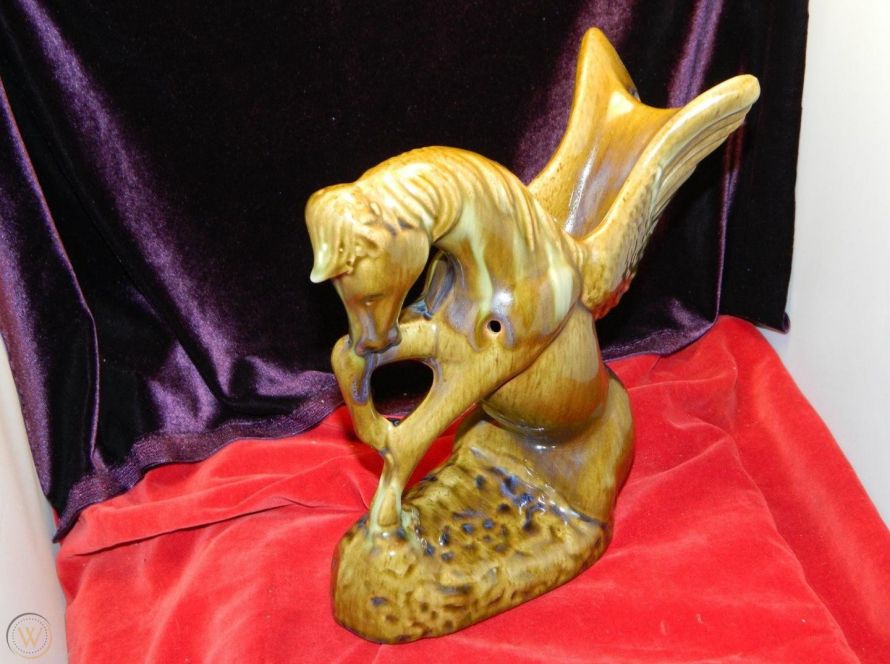 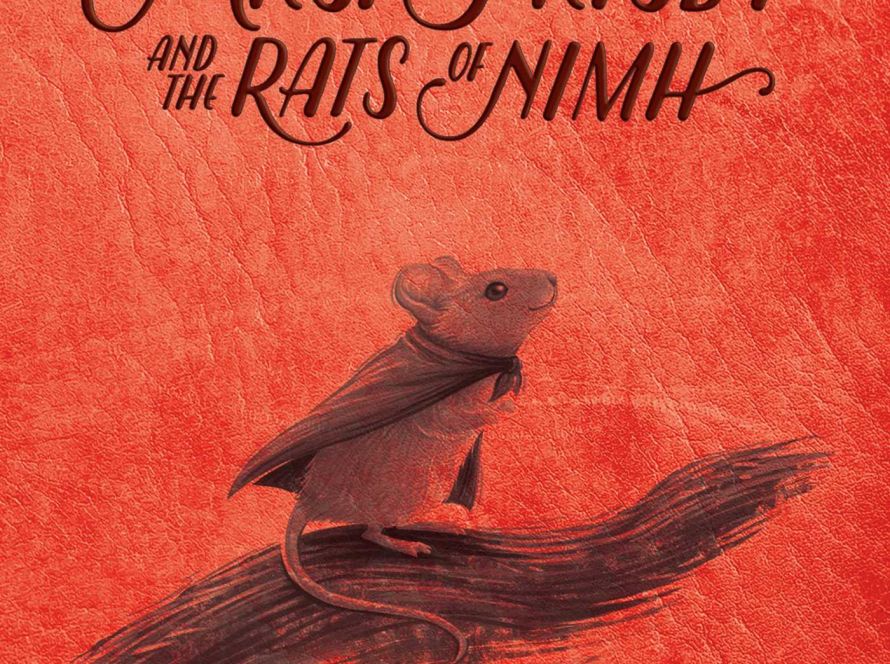