On my way to my mother’s house earlier today to join up with her and my brother for Christmas dinner, I was nearing the exit I needed to take when I found myself behind a little red-colored Prius kinda moseying along the highway. It was in the far right lane, as was I, and I needed to be in that lane for an exit coming up in a little less than a mile.

In earlier decades, and even recent years, my Prior Self would have absolutely sped up, passed the moseying vehicle, zoomed back in front of the slower car and moved along to my destination without a second thought. (My Subaru Legacy AWD makes such actions rather easy to execute.)

So, I decided, “Eh, no big deal. I’ll just slow down. Maybe they won’t turn off on the same exit, and I can pick up my speed again then.”

As things played out, the little red Prius took the exit I was also taking, then made the same next right turn I needed to make, then got in the same left turn lane I needed to be in to get off the main road and into the residential area where my mom lives.

Waiting at the stop light behind the little red Prius, I saw a man’s arm emerge from the driver’s side of the car and wave; and I realized at that moment the driver of this little red Prius was, of all people, my brother.

(I definitely had a moment of thanking my More Chill Self for deciding not to be in such a rush and not  to have zipped in front of this car that had been moseying along in front of me!)

Taking it to another level

As the evening went along, we decided to play gin rummy: a card game we played as kids but haven’t played in years, if not decades. At one point, a very rich stack of cards was on the table and my brother was seriously contemplating taking it.

He’s a smart man. Like pretty darn smart. He’s also not one to be hurried, and he can get a bit annoyed when anyone attempts to move him along faster than he wants to go.

He had a lot of calculating and figuring and determining what to do, so we waited and waited and waited for him to decide if he was going to take the stack of cards … and at which place in the stack. After much patience had been extended to him, he took the whole darn stack. And then he asked for additional time away from the table to calculate his next play.

I mean, we’re talking a looooong while, all told. Way past any normal game limits for playing one’s turn. But we gave it to him, and, Lordy, if he didn’t eventually score over 240 points in that round, and eventually go on to win the game.

I could have been annoyed (and was, playfully, a bit, for a moment), but it was also great to see him play such a good hand and round. And we were together playing gin rummy to be together, not to rush to finish the game. Patience served me here, not a push.

Just as it had when I decided to patiently wait for the moseying little red Prius ahead of me. 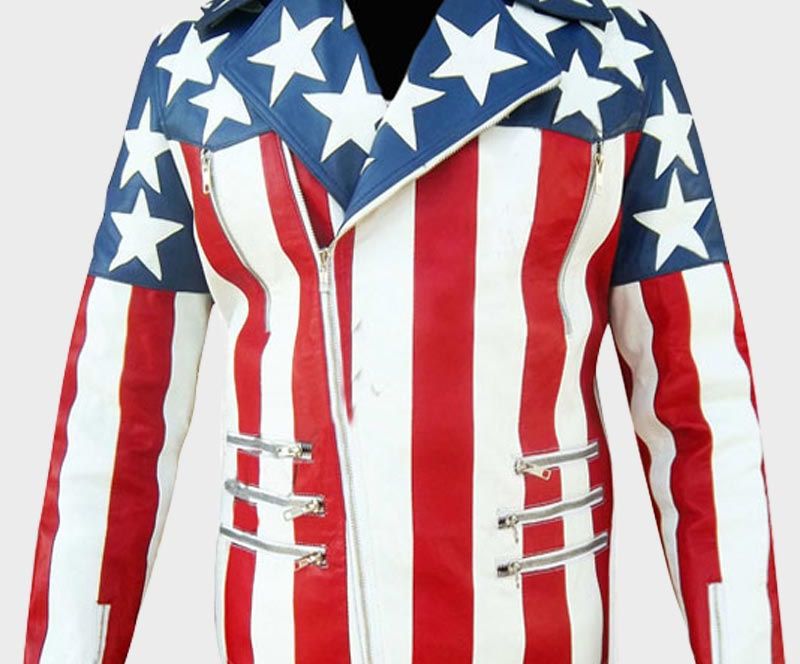 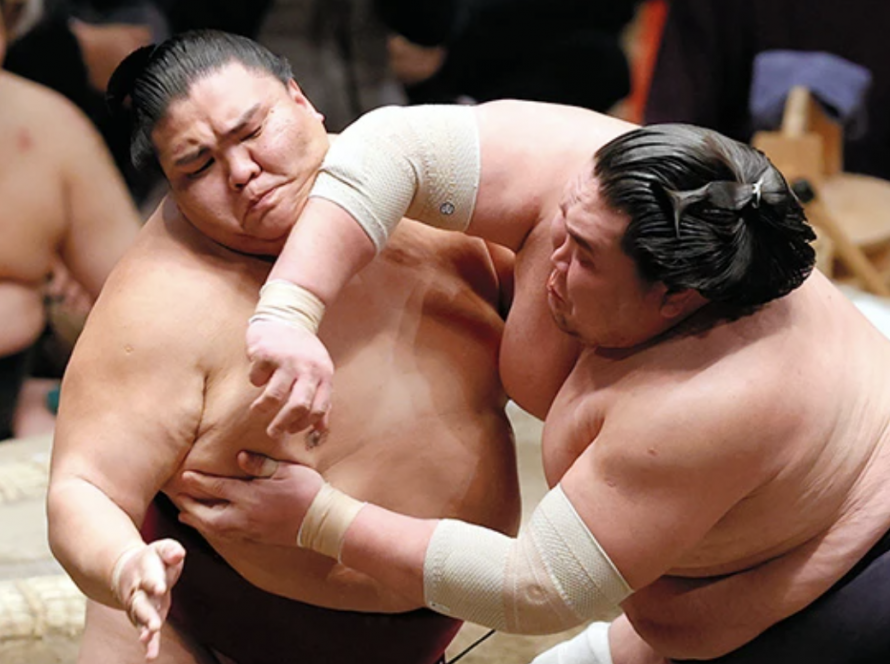