I think it was the Bisquick.

See, I am sorta on a mission to find a great sausage-ball recipe, and Bisquick (or its generic equivalent) seems to be a key ingredient in almost all of the recipes I found online. So, I got myself some Bisquick, and, yesterday, I made my first attempt at making Bisquick-based sausage balls (it’s a rather simple recipe). And, of course, I ate some of them when they were hot out of the (convection) oven.

When I wake and see the skin on my face being ‘particularly puffy,’ I figure it’s likely from something I ate or drank the day prior, and so I sleuth. Or at least do a quick analysis, looking for possible culprits and cause.

It probably isn’t the Bisquick. I googled the ingredients and they are flour, shortening, salt, sugar and baking powder. Could be but it doesn’t seem terribly problematic.

Or maybe there was something in the sour cream dip sauce I’d made a few days ago, the dip I dipped some of the sausage balls in.

Or maybe it’s the combination of a this and a that.

I try. To be aware. Attentive to my body. To what I put in it. Its responses. There are so many variables. So many things. So many ingredients.

Maybe I’m feeling achey and looking puffy this morning from supplement I took yesterday. (I’m haphazard at best with taking them and prefer that way rather than dosing myself everyday with the same supplements.) Maybe it was a binding agent in one of the supplements … or in a couple of them. I don’t know.

Maybe it was the weather and various pressure changes.

Maybe it’s just modern life with its many fillers, additives, preservatives, binders and whatever.

It would be nice to know specific food culprits. I know beer and legumes and wine do me in. I aim to avoid nitrates in food. I never much favored bread.. Just not my thing.

But then again maybe I don’t want such detail as to have to comb the ingredient list of all foods. Do I want to be turning up my nose at so many foods? I also want to eat/consume/take in food and drink that does me well. Oh, oh, oh.

… Thoughts in and on my mind at this moment.

Photo source and a recipe! 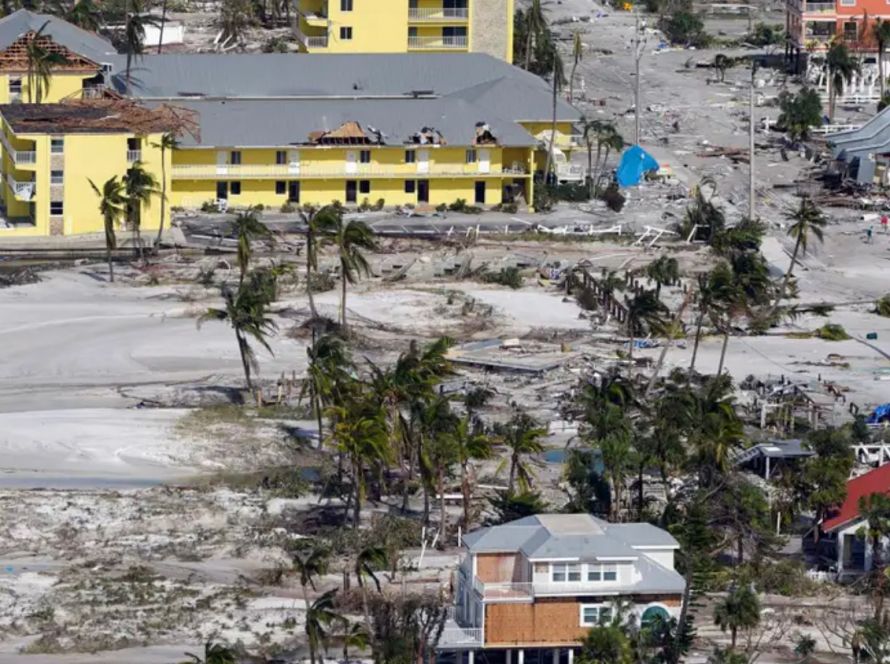 Um, who pays for this? 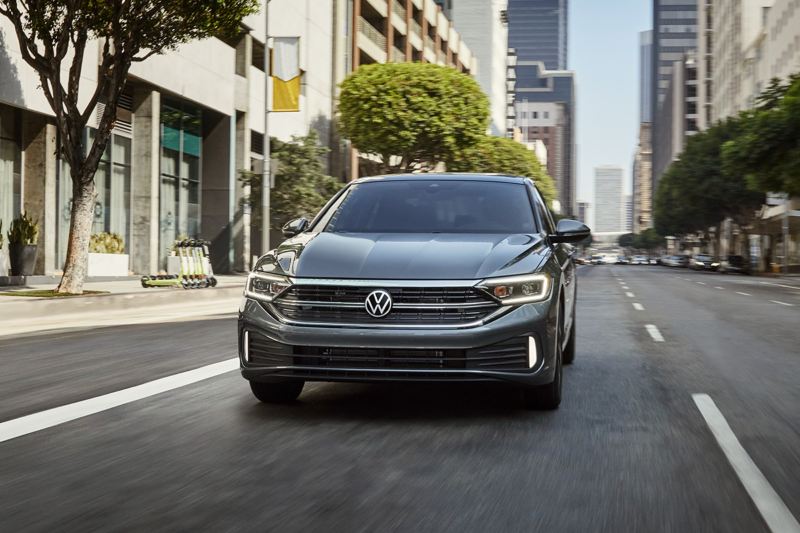