When a blow becomes new strength

Upon hearing the recent news about Roe v Wade, at first I was overcome by an anger so palpable it felt physical. But then I took a deep breath, dissipated the energy and felt into the deeper, larger hope of this country’s majority support for reproductive freedom and agency over one’s body.

Then, out of the blue I had a thought and I laughed to myself because if I were to make a prediction it’s this:

You know how when Reagan (in particular) with his “War on Drugs” pushed cannabis growers indoors when they could no longer grow their crop outdoors in the sun for fear of flyovers and aerial views of their growing operations?

Remember how that clamp-down meant to end or slow trade actually had the opposite effect? How growers became smarter? How people shared tips for getting more yield per plant? How people dedicated to the plant, medicine, industry and general availability of cannabis simply got better and better and better and better at their craft, art and business? And how cannabis now, mere decades later, is many–many!–factors better and cheaper than it was before the “War on Drugs”?

Well, I gander reproductive rights, access to new birth control technologies and such will go in that direction. Not overnight and maybe not in a few years. But it’s going there.

And then all the “you must have a baby if you get pregnant” folks are gonna be in a pickle because the technology, access and shared information about reproductive freedom and choices is going to skyrocket!

Birth control–for women and men, pregnancy prevention and termination, and whatever other technologies, herbs, remedies, pills, creams and who knows what are going to become safer, cheaper and more widely available. It’s inevitable.

People in other countries with restrictive religious and governmental pressures will soon have far greater access where little existed before because of these changes that will happen in the U.S.

Mind you–and FWIW–I respect everyone’s personal right to feel however they wish to feel about the subject and their personal choices regarding their personal body, but under no circumstances, ever, do I believe in legislating what a woman (or man) can, or can’t, do with her (or his, or their) body and reproductive capacities. 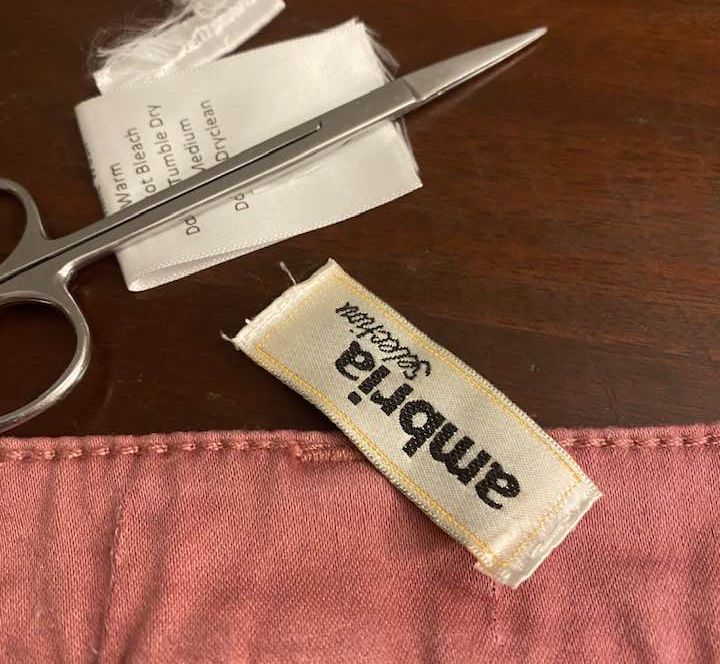 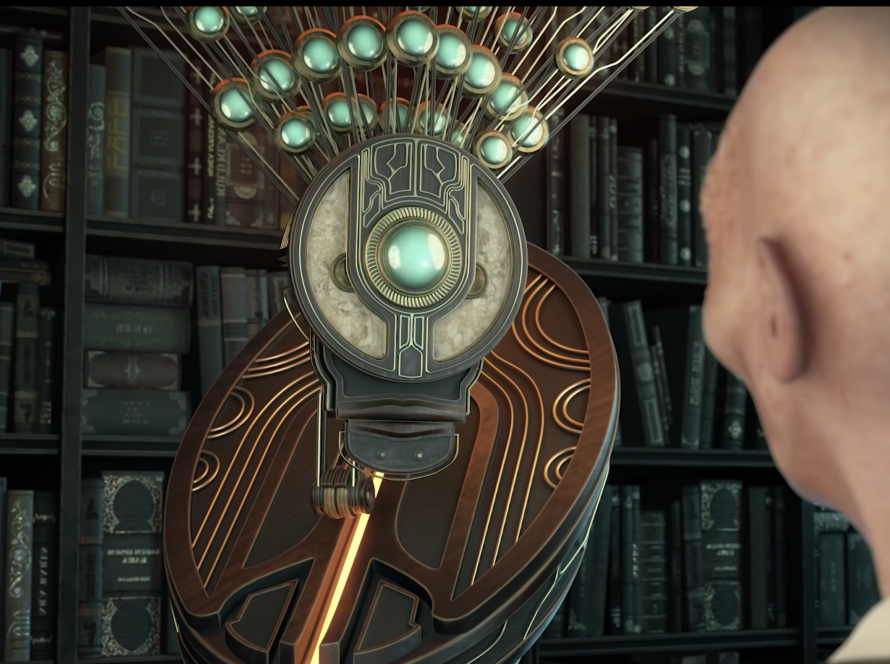 When Mr. Robot takes itself a bit too seriously!