When Mr. Robot takes itself a bit too seriously!

I’ve enjoyed the handful or so of Omeleto videos I’ve watched on YouTube. They’re short, full of messages and, as I find them, enjoyable. Even when they’re disturbing.

This video about a man traveling through space with his robot caretaker had my head spinning. (If you do watch it, watch it to the very end.) While Asimov’s “Three Laws of Robotics” seem to cover us–in some hypothetical and controllable future–from harm by robots, he probably never asked the question: “What if a robot took its mission and responsibilities a bit too seriously?”

This video explores that possibility with chilling effect. 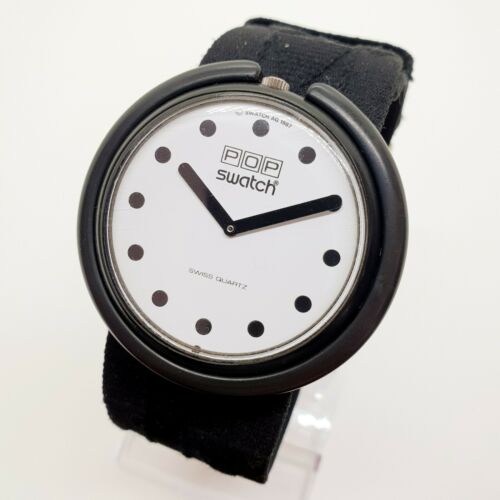