Creating a comic book … at work!

There was just a lot going on.

Truth be told, most of the people who worked at the org and even many people who served on the governing board didn’t understand the org.

A few years prior to working there, I’d gone to an event to hear author Daniel Pink (who lived in the DC area) speak about business applications of manga-style content and how much more quickly people grasped content with manga, so I figured, why not? Let’s give this a try.

A team member I managed took on the load of writing, I directed the project, and we hired an illustrator. It was a fascinating process indeed. Writing a newspaper article is different than writing an annual report which is different than writing an Instagram post, right? Content on the same subject will be presented differently based on many factors: the publishing method being a key one.

Lemme just say: writing for a comic book and figuring out how to tell a story when all the messages aren’t necessarily written, per se, and where the characters’ actions contribute as much to the story as do the words … well, it was a bit of a challenge. But a great result overall. 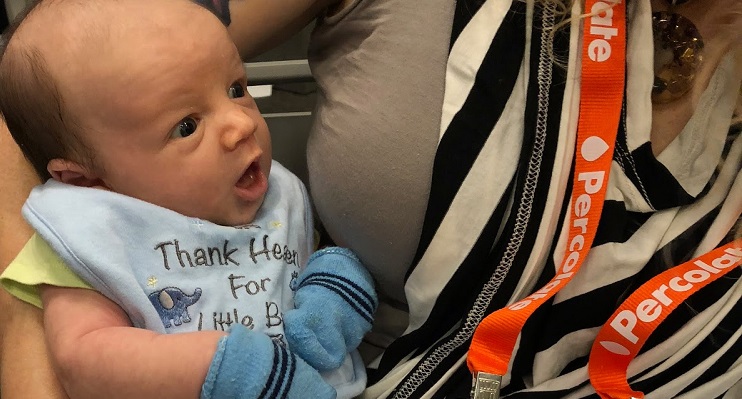 My Biggest #CMWorld Take-Away was, Actually, Rather Small 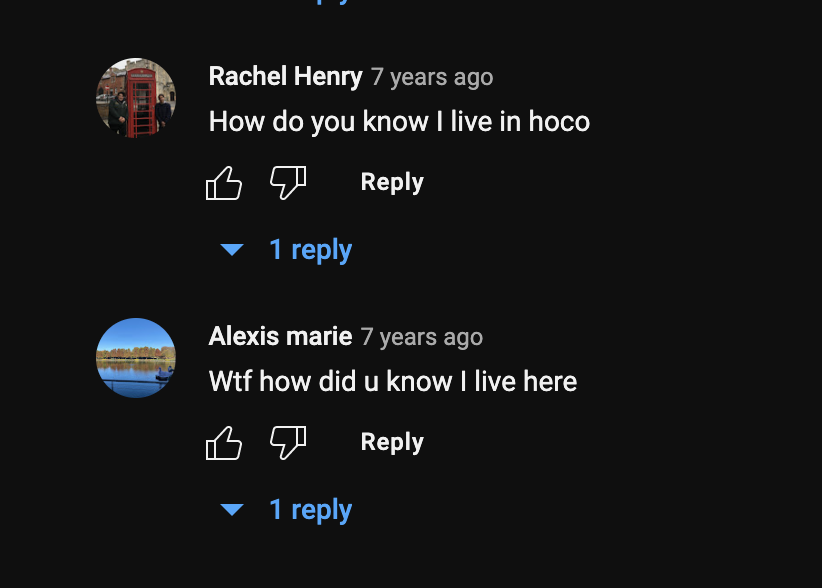